The Honorable David Dinkins, New York City’s first and only Black mayor has passed at the age of 93, six weeks after his wife’s passing. Dinkins was known for his dedication to bring unity to the city and his work in the Black community. 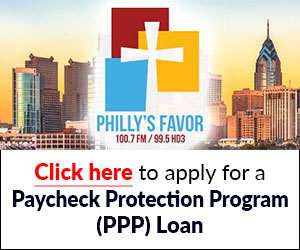