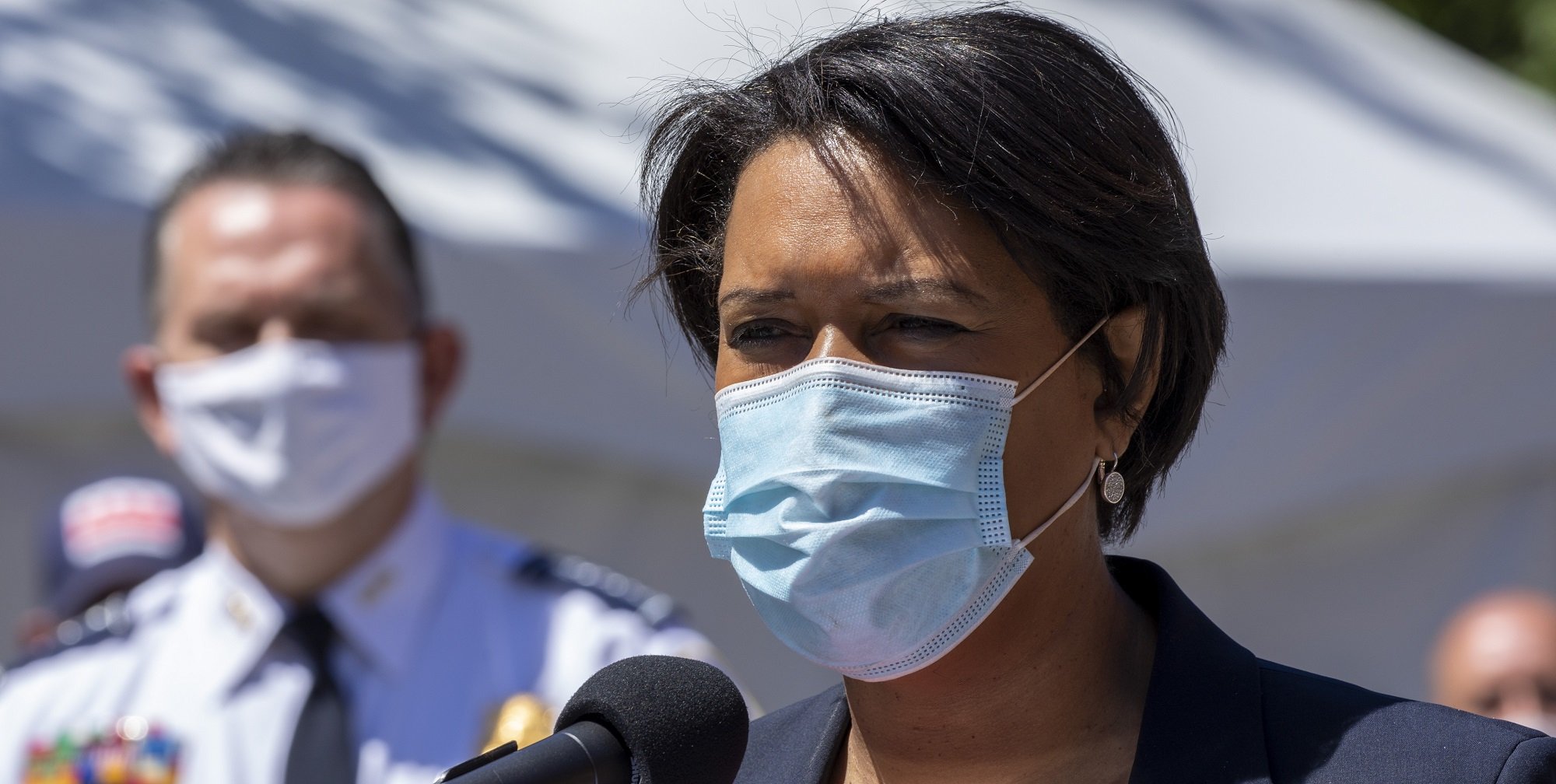 And the battle is on! In in this corner…Washington, DC Mayor Muriel Bowser. In the opposing corner, President Donald Trump.

Mayor Bowser has requested that President Trump withdraw federal troops from the city and has renamed a block Black Lives Matter.

I request that @realDonaldTrump withdraw all extraordinary federal law enforcement and military presence from our city. pic.twitter.com/AvaJfQ0mxP

“…I’m happy to live in this period is that we have been forced to a point where we’re going to have to grapple with the problems that men have been trying to grapple with through history, but the demand didn’t force them to do it.” Dr Martin Luther King Jr #BlackLivesMatter pic.twitter.com/SNccbPXonQ