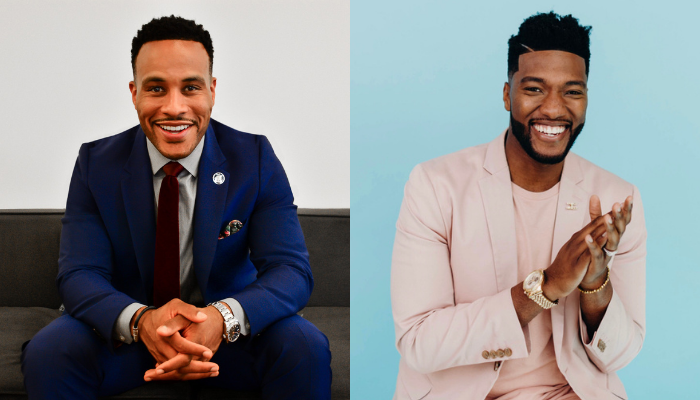 DeVon Franklin is developing a movie based on Pastor Michael Todd’s book, Relationship Goals: How To Win At Dating, Marriage and Sex.

The romantic comedy film is set to be released under Franklin Entertainment in partnership with Amazon Studios, with Michael Elliot (Brown Sugar) and Cory Tynan (Woman Thou Art Loosed) serving as script writers, according to Deadline.

Pastor Todd’s New York Times bestseller Relationship Goals, which also debuted at no. 1 on Amazon, is based on his viral Transformation Church sermon series about dating, marriage and sex from a Christian point of view. Upon releasing the book, Todd released an alike song called “Relationship Goals (Revelation)” that reached no. 10 on Billboard’s R&B chart.

“As a producer, I’m committed to bringing inspiration and hope to Hollywood,” Franklin shared on Instagram. “A while back I reached out to my brother [Mike Todd] and asked him if he would be interested in turning his NY Times Best selling book and viral sermon-series #RelationshipGoals into a movie. He prayed about it and then said yes!”

Todd, who recently welcomed his fourth child with his wife Natalie Todd, is currently taking his normal summer sabbatical where he uses the time to spend with his family and draw closer to God. Last summer, it’s where his “Anchored” series was derived from.

The Tulsa, Oklahoma pastor is off social media and the pulpit until September, but when he returns, “it’s crazy faith season.” His new book, Crazy Faith, which he calls his “life message” and was inspired by a sermon series he started last year, is available on September 21.