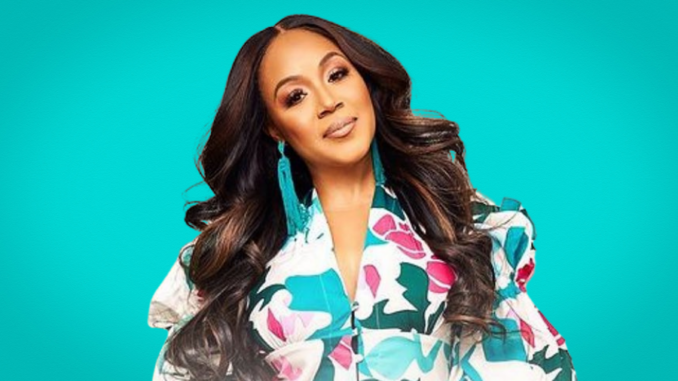 Blackstone, who has served as the musical director for megastars such as Justin Timberlake, Rihanna, Janet Jackson, and Maroon 5, will be fronting his BBE Big Band for the first time, after 15 years of appearing on the NBC late-night talk show as a backing musician. In addition to Mary Mary, he will be supported by rising R&B songstress Inayah.

Erica Campbell is also set to make an appearance as a soloist, as part of Carnegie Hall’s “A Night Of Inspiration” on Saturday, December 10, 2022. The event promises to be an evening of uplifting music, dance and spoken word, which will see soloists and unique pairings of talent backed by a 64-piece orchestra and a 150-voice multicultural choir. Led by composer and music director Ray Chew, the performances will culminate in a tribute to gospel great Richard Smallwood.

“A Night Of Inspiration” will be held on the Stern Auditorium’s Perelman Stage at Carnegie Hall (881 7th Ave, New York, NY 10019). Doors open at 8:00 p.m. Tickets and additional details are available at www.carnegiehall.org.

After nearly 25 years as a professional recording artist, Gospel superstar Erica Campbell is still celebrating career milestones. In August, she notched her first #1 single at radio as a solo artist. Her latest offering, “Positive,” which was released in March, currently sits atop both Billboard’s Gospel Airplay chart and the Mediabase Gospel Radio chart and earned her a 2023 Grammy Nomination for Best Gospel Performance/Song.

In addition to her continued success as an artist, Erica Campbell also touches fans’ lives as the host of the syndicated morning show Get Up! Mornings With Erica Campbell. Currently available in over 30 markets nationwide, the show sets a new bar for syndicated morning programming by creating a high-energy experience for listeners through a range of music styles, powerful interviews, lively features and a fresh approach on news and listener engagement.