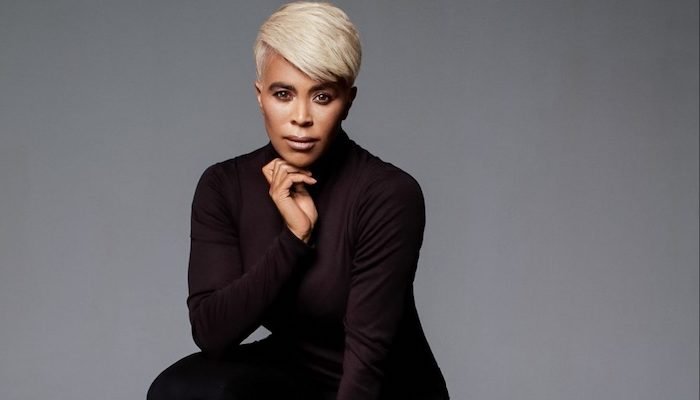 The choreographer, director, producer and entrepreneur known for coining ‘boomkack’ has released her debut book titled, Dance Your Dance: 8 Steps to Unleash Your Passion and Live Your Dream. It not only outlines how to achieve success for people of all backgrounds, but it’s a project rooted in faith – a project Gibson says she didn’t even know she had in her. Tapping in on her own journey and sharing personal stories, Gibson describes the book as a passionate, heart-to-heart she hopes will inspire people to move to their own rhythm and follow through with their God-given vision.

Gibson, who currently serves as a judge on FOX’s So You Think You Can Dance and is slated to choreograph on MTV’s Making the Band reboot, has worked with Michael Jackson, Janet Jackson, Beyoncé, Notorious B.I.G., Mary J. Blige, Alicia Keys, Missy Elliot, Brandy and so many more. In our interview below, she details how she discovered her passion, what inspired Dance Your Dance, and what the process of becoming spiritually free looked like for her.