“I wanted to hear from Americans in medicine and academia, politics, people who were professionals in different realms. People who had different experiences with this topic and just hear the heartbeat of America when it comes to this issue,” Watson told AURN.

Watson says it’s important for African Americans to know the history of abortion. According to the film, for decades in New York City more black babies are aborted than born alive.

“We seem to be very divided. And so my hope was to understand where we are, specifically how we got here and where we’re heading and to hear these voices but also promote some sort of understanding, humanity, empathy, all the things that is lacking when it comes to the specific debate,” he added. 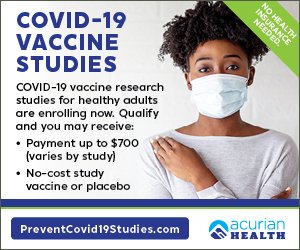 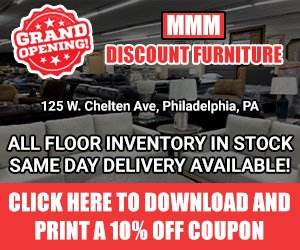