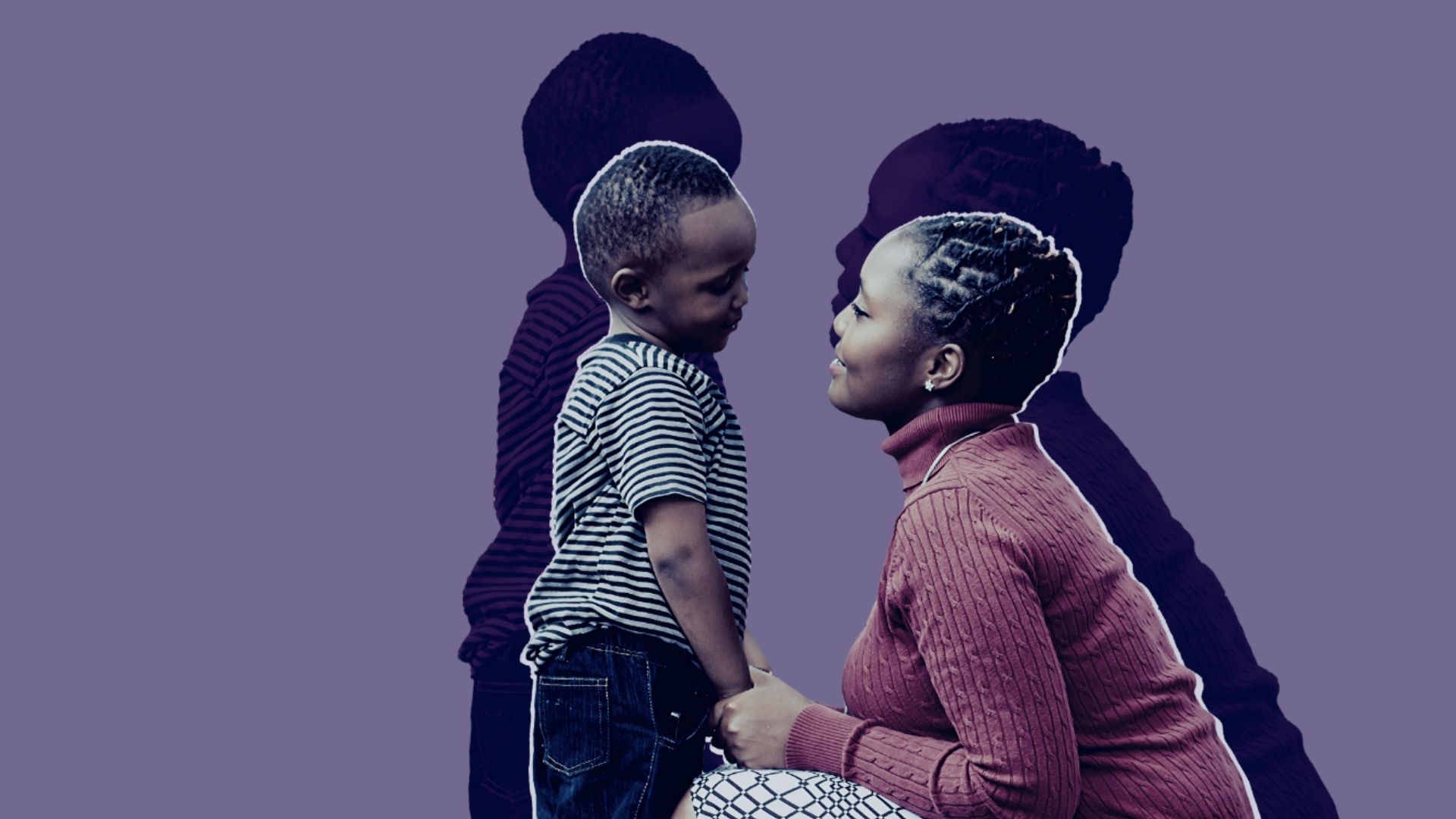 For my entire life growing up,
I heard that a woman couldn’t raise a man. Single black mothers may have given
birth to a nation, but ushering a young black boy into adulthood was, for some
odd reason, an impossible task. Honestly, I even felt that way myself. Despite
being the only boy in the home and raised by my mother and grandmother, I
thought there was a level of perceived manhood that I could never achieve in
life without a father. My mother, the extraordinary, ebony working woman she
was, would often say the same, “I can’t teach you how to become a
man.”Even as she made me cut
the grass every Saturday morning. However, the older I became and the more
black boys I met from childhood to adolescence, whose home lives mirrored my
own, it became clear: either manhood was about to be short-changed for all of
us, or somebody was lying.

Take little league, for
example. Little league baseball was a stressful sport—not because of my
competitive nature, but because, win or lose, there was a fight after each
game. As the only team with all women (mothers) cheering for us,
“Reject” and “Momma’s Boy” were screamed at us from the
bleachers. It didn’t matter that my mom was a former neighborhood star player
who could always get on base; she was just a girl in the eyes of those players
and the fathers who stood quietly by allowing the ridicule. It also didn’t
matter that their dads couldn’t tell a 3rd basemen from a designated hitter.
Those boys had someone in the stands who looked like them, who was present, and
in a man’s world that meant everything. My teammates and I would fight to prove
to those other kids that we weren’t soft or weak, titles no black boy wants to
embrace growing up.

During adolescence, a young
black male will witness his mother performing the impossible but accept it as
typical. Going above and beyond is perceived to be a regular capability—the
norm. While the part-time, weekend dad who allows his son to watch porn and
smoke cigarettes becomes more beloved, the black mother fights racism, sexism,
and classism all before 5pm. Then she comes home to prepare dinner for a
growing teenage son with a bottomless stomach. But the desperate need to seek
approval from the same gender often will force a son to turn a blind eye to the
mother who taught him how to ride a bike, drive a car, and in some cases, even
to shave.

Black boys growing into men
often betray the same women who raised them by embracing the misogynistic
mentally espoused by those who abandoned them. These young men forget the
strength they learned from their mothers when they only recall the vulnerable
moments, remembered with spite because they believe it to be weakness. The
chores and housework that taught responsibility, the knowledge about girls that
mothers gave from their own first-hand experience—all gems of wisdom treated
like coal. The selflessness taught by showing constant support at every
birthday, sports event, or graduation celebration—these are the ingredients for
manhood that a son influenced by a sexist world might easily ignore.

The reality is that multiple
truths can coexist. We can praise the black woman without devaluing the black
man. Both have necessary and intrinsic qualities, but one isn’t incompetent
without the other. Yes, the presence of a father is significant, but if absent,
the goal of manhood is not a lost cause. There is an alternative path that
represents the black mother’s superpower of doing the extraordinary every
ordinary day.