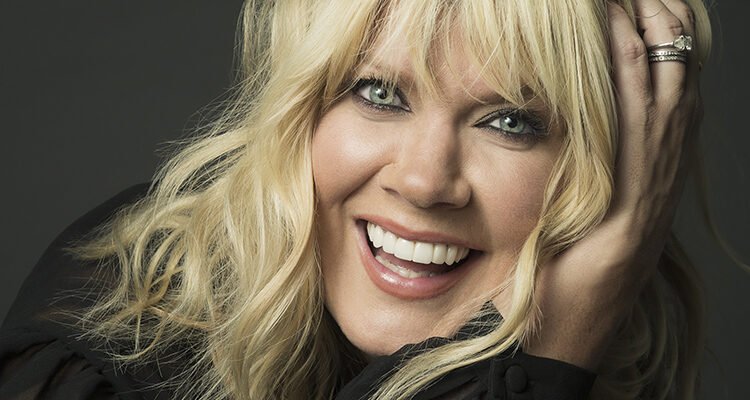 It takes a lot of faith to lead by example and Natalie Grant continues to march forward with assurance, on and off the mic. The Grammy-nominated, Dove award-winning singer is the author of multiple books and co-founder of social justice organizations.

Back in summer, Grant and revealed that she and her husband Bernie lost thousands of followers after speaking out against racism and the death of George Floyd, but the notion didn’t scare them off. Instead, they fought back the criticism with an Instagram Live conversation about racial issues with some of their Black friends and we got to see more of their heart.

RELATED: Natalie Grant Says She Lost Thousands of Followers After Speaking Out Against Racism

Her heart opened once again this past year as she prepped for the release of her 10th studio album, No Stranger, which was recorded at the famous Lyndhurst Hall in London — one of the world’s largest recording rooms.

Grant says No Stranger was a reflection of what God wanted to speak to her and ended up being right on time for today’s climate; we couldn’t agree more. Housing songs like the title track, “Face To Face,” “Who Else” and “Praise You In This Storm,” No Stranger is the perfect soundtrack to a worshipper’s heart.

In our interview up top, Natalie Grant discusses the making of the album, social justice, walking in faith and the most fulfilling parts of her journey.