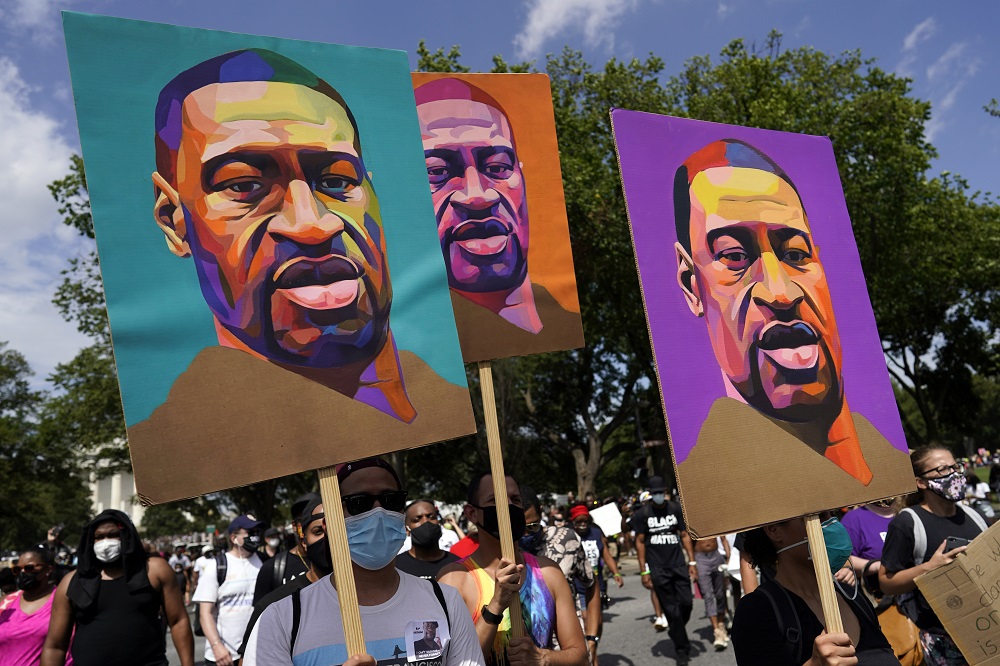 On May 25, 2020, George Floyd was killed with a knee in his neck for 9 minutes by former Minneapolis police officer Derek Chauvin. In April, a jury found Chauvin was found guilty of 2nd degree murder, 3rd degree murder and 2nd degree manslaughter. He was sentenced to 22 and a half years.

Chauvin has now filed an intent to appeal with the Minnesota state appellate court. In an affidavit, Chauvin said he has no attorney in the appeals process.

This is the first time a white police officer has been convicted of an on duty shooting in the state of Minnesota. The three other officers involved in Floyd’s death will be tried next year. In addition, as of this week, The George Floyd Justice in Policing Act failed to pass through Congress.

Derek Chauvin is apealing his conviction because he thinks he was treated unfairly.

If he thinks that’s unfair, wait until he hears the one about the Black guy with the fake $20 bill who was murdered by a cop kneeling on his neck for 10 minutes.