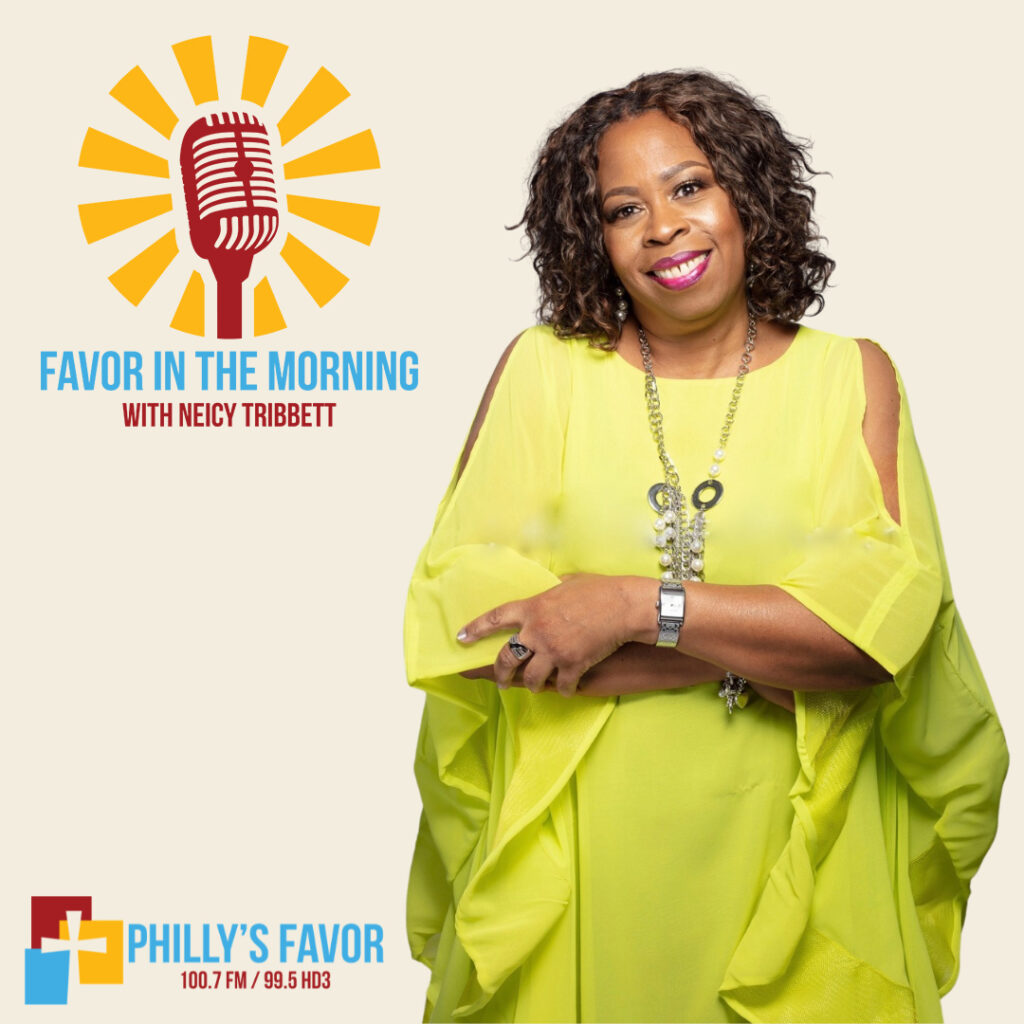 Ms. Tribbett is a native of our country’s capital, Washington, D. C. Her Gospel roots where birthed from her rearing in the church. A credit to her two godly parents, the late Wilbur and Essie Belton. She is the proud mother of four GREAT MUSICALLY gifted children who are in the gospel industry as well, and seven grandchildren.

Her broadcasting career has catapulted over a number of years. In 1990 she started as a “part-timer” at WIMG in Trenton. A progressive opening escalated her to WURD Love 900 in Philadelphia. It just kept getting better and better. In 1993 she moved on to WNAP 1110 AM in Norristown where she was an on air personality and Music Coordinator.

In 1996 the bar was raised when she came to PHILLY’S BEST IN GOSPEL 1480 AMEN. She began her WDAS journey as an on-air personality and a music director. Her bubbly personality, love for the gospel music and listeners, overflowed onto the sister station on 105.3 FM for Sunday Celebration. This lady must know something about sports because she has “taken the ball and ran with it”.

While operating in all of the above positions there was added another hat. Yes, she soared to the Program Directors chair. Her innovative and creative ideas launched WDAS into the “ESSENCE” of the industry.

In December of 2003, due to downsizing of the company, Tribbett was released soon to find herself as the manager of her son, the gospel sensation Sony recording artist Tye Tribbett and GA. As manager, Tribbett traveled extensively around the world. That season ended in 2009 but was the prelude to her position as the account executive of W&W Public Relations Agency, under the tutorage of the late Patti Webster, CEO.

Tribbett has since launched her own company NT Management Services, LLC, where her objective is to “Serving Those Who Serve HIM.” Under the NTMS umbrella, she is a manager of Brassanity Hornz, and artist, comedienne, reality show cast member, and film writer.

In September of 2010 after 7 years, Tribbett found herself in full circle back on the airwaves, Radio Ones’ Praise 103.9.

Her experience in the industry has developed strong relationships with record companies and artists as well. She has been nominated and won several awards in the radio field corporately and individually. In July of 2013 Neicy T was honored to be chosen to team up with Bishop Hezekiah Walker, a longtime friend, as co-host of the Hezekiah Walker’s Afternoon Praise on New York’s 1190 WLIB, until Dec. 2020 then later syndicated on AURN Inspiration network.

In 2017, yet another chapter has been written and still being developed. That is the newly launched company, Neicy T’s Kidz Biz, INC. A reflection of a passion that Tribbett has had for many years. A company that provides unlimited platforms for young creative entrepreneurs in the arts and marketplace.