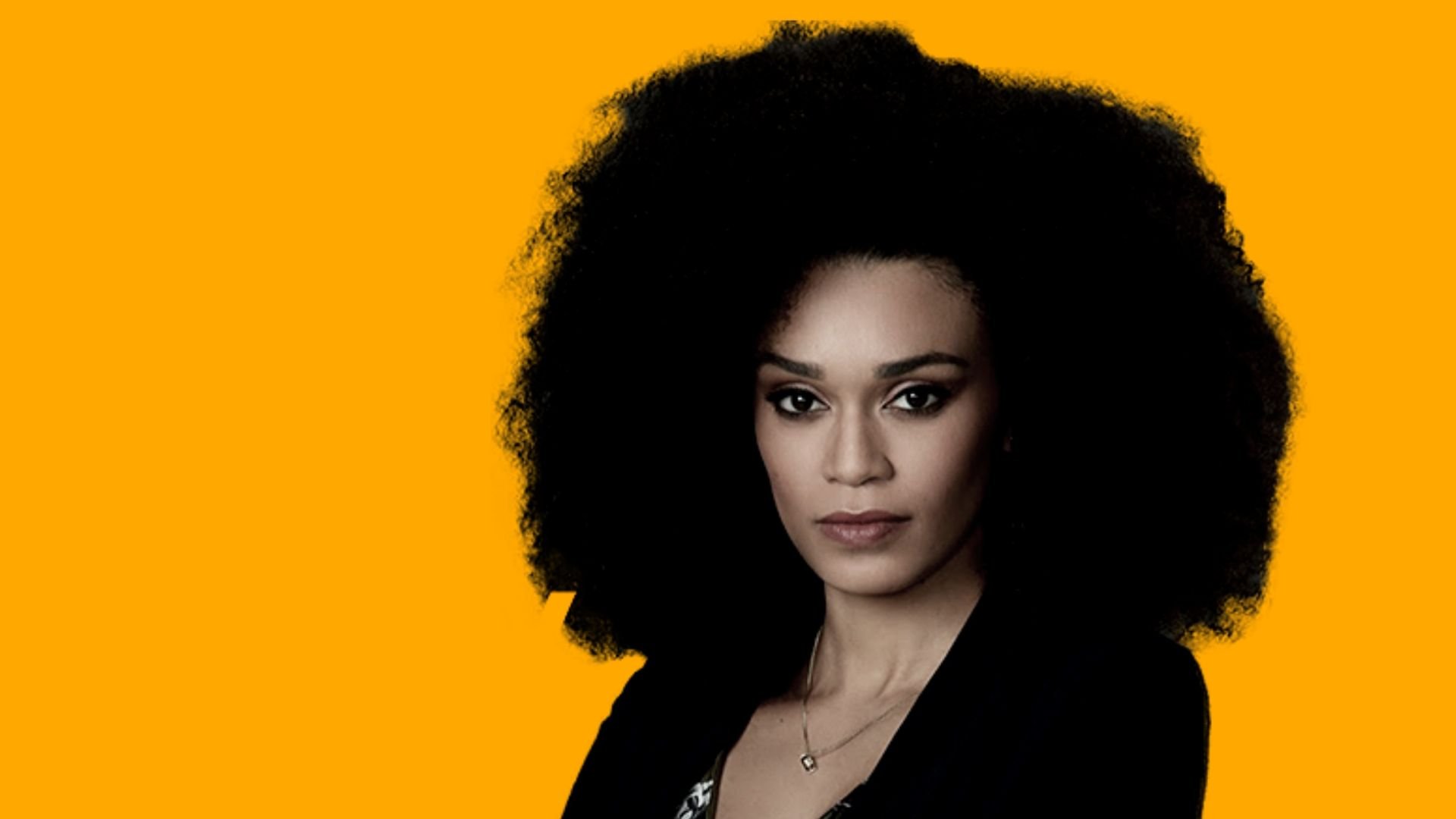 My roommates and I squeezed close together on the couch, snacks in hand, and prepared to binge the much-anticipated Queen Sono. As first-generation women of the African diaspora, we were excited to delve into the dramatic espionage tale starring Pearl Thusi as a raunchy undercover spy protecting African intelligence while contending with a tumultuous past. Written by South African writer and director Kagiso Lediga and produced by a primarily African cast and crew, Queen Sono is Netflix’s first African original scripted series.

As a fellow African creative, I was excited to support an
African production—the first of its kind. However, as the series unfolded, Queen Sono left much to be desired.
While Sono, the protagonist, is a sexy and dynamic Black female lead, her
character is sullen, angry, and reckless for most of the show, creating for
unlikeable qualities that often lead her into trouble. In many episodes, the
various fight scenes come off as amateur and predictable.

Queen Sono is set across various major cities in Africa, such as Johannesburg, Zanzibar, and Nairobi. However, for those of us familiar with the continent, we know that most scenes were filmed in South Africa—even when they were purported to be elsewhere. In many ways, it seemed that Queen Sono’s trite plot and characters conformed to the standards of Netflix originals: quick, flashy, and binge-able. With its plot holes and setting discrepancies, some wonder whether Queen Sono received a smaller budget than other Netflix shows. But the streaming service-turn-content creator does not release its streaming or revenue numbers.

Despite some of its shortcomings, the writers of Queen Sono did find ways to integrate
the rich and complex histories of colonization throughout the script and plot,
exploring themes of class warfare, economic inequity, white imperialism, and
legacies of patriarchy. Those of us within the African diaspora are intimately
aware of how these subjects and their long histories continue to significantly
impact the standard of living for Africans today—from access to clean water to
tyrannical leaders to universal education. I found myself rooting for the
liberation group that sought to hold greedy politicians accountable for their
corruption, a dream that many African natives yearn for. Shade was definitely
thrown along with some mild humor that alleviated the weighty tension of these
subjects.

The release of Queen Sono is the beginning of a much larger effort to invest in original African productions throughout the continent from Nigeria to South Africa. Revenue projections from streaming platforms are expected to exceed $1 billion in sub-Saharan Africa by 2024, and Netflix is gearing up to fill that market. After witnessing the success of smaller, local productions in Africa, such as with Atlantics and Lionheart, Netflix has begun to shy away from standard Hollywood portrayals and expand into original content worldwide. Star Wars actor John Boyega is one of the first African celebrities to kick off the partnership with Netflix and capitalize on this opportunity to produce non-English language African feature films.

So, what do partnerships like this mean for the
international media industry? First and foremost, it is undoubtedly exciting
that (finally) Netflix and other media conglomerates are investing in African
production teams and writers who can tell our stories from personal experience.
Not only does this mean we get to see more African actors on screen and witness
stories that reflect our narratives, but it also stimulates the film and media
industries within African economies.

Even modest allocations that come out of Netflix’s staggering $8 billion original production budget will enhance the quality, reach, and production value of several local projects that often have trouble finding funding. As Netflix diversifies its content library, the vice president of international originals predicted that within years, “half of the top 10 most-watched shows in a given year are going to come from outside of the U.S.”

On the other hand, as an apparatus that seeks to
monopolize the global media industry and become the primary source of content
throughout the world, it is hard to trust the corporate aspirations of Netflix.
Storytelling and representation on screen hold the power to make people feel
seen. In the hands of a media colonizer like Netflix, I worry that our stories
will become diluted in hasty, half-hearted productions that seek ratings over
quality. I can’t help but wonder if the dynamics of working with a
multi-million-dollar budget affects the intimacy and authenticity of which
stories are told and through what perspective. Today, viewers—myself
included—are inundated with content saturation across competing streaming
services. While the promise of an influx of original African content is
enticing, as is the case with Queen Sono,
viewers are ultimately hungry for quality over quantity.

Our stories are layered, nuanced, and
intimate—undoubtedly there’s a lot to work with. I am cautiously hopeful to see
what comes out of this creative investment and push into Africa. Blood & Water, the next African
original series to be produced by Netflix, is slated to be released later this
year.