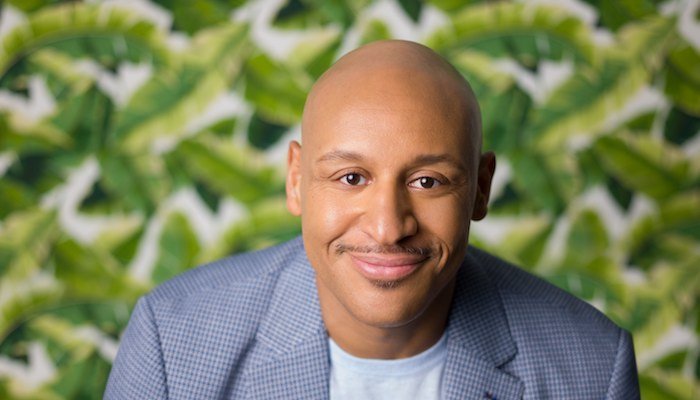 In his new album, STILL, Brian Courtney Wilson dives into humanity from a Christ-like point of view that points back to faith and hope.

While discussing a dividing America, his struggles, his relationship with God, and his ability to inspire his audience through music, Wilson explained the position of his new project, calling it “comfort, like a warm blanket, an anchor.” It’s music you can feel. One of those songs was included a remake of Marvin Gaye’s “Inner City Blues” he states has “lyrics that ring true today” in regards to America’s police overreach and poverty within the cities.

Watch Brian Courtney Wilson break down more of the album and his view on the current state of America up top!