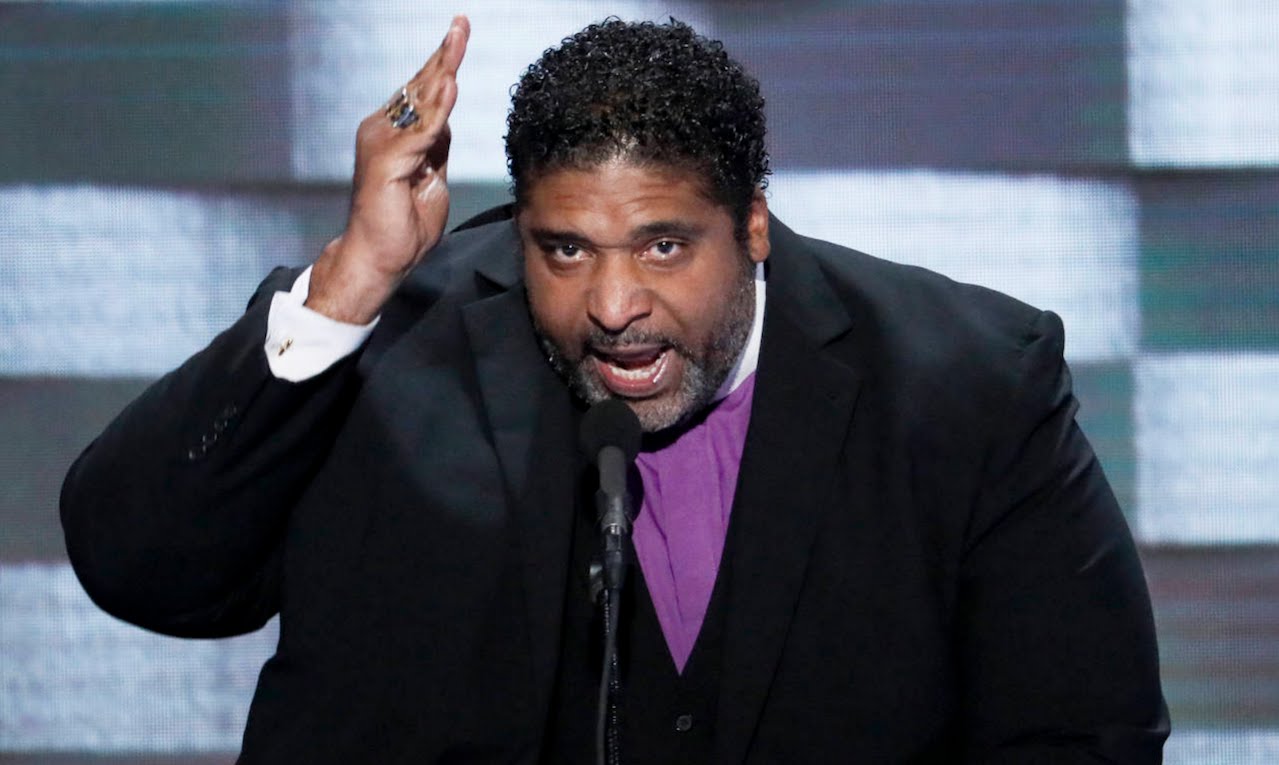 George Floyd has been laid to rest following an emotional home-going service in Houston with an impassioned eulogy from Rev. Al Sharpton.

House and Senate Democrats have introduced a bill to reform policing after the fatality in Minneapolis ignited worldwide outrage.  So what is next?  White House Correspondent April Ryan speaks with Rev. Dr. William Barber of The Poor People’s Campaign, who will preach Sunday at the National Cathedral in Washington, DC.

The post Rev. William Barber: This is the Moment to Make the Reach to Correct Problems appeared first on American Urban Radio Networks.