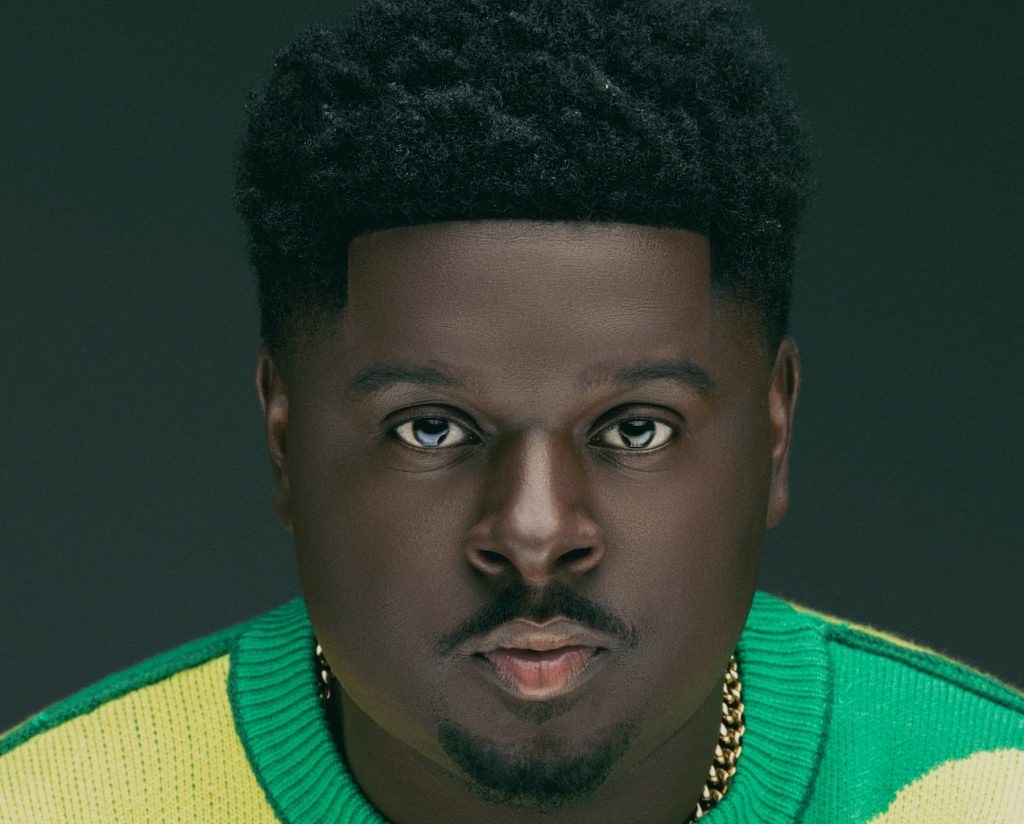 Detroit-based artist on the rise, SEMAJE, is enjoying a flagship year that introduced the world to his neo-soul take on Bill Withers’ classic “Lovely Day” and the uptown bop “You.” In a  few short months, he’s amassed over 1.1 million digital streams and generated incredible buzz as the next big thing on the gospel music scene. He’s closing this banner year with a heart-wrenching, career-defining ballad entitled, “I Rely” (Maje Entertainment / Tyscot).

The success that is finally within the 30-year-old singer’s reach has been over a decade in the making. After years of dues-paying and false starts, SEMAJE’s new track reminds him of the lowest point on his journey to center stage. “I had gotten to a mental place where I was asking God, do you see me? Do you hear me, are you ignoring me? I want to do this career,” he recalls. “I said I guess this isn’t what God wanted me to do because I didn’t see anything moving. I didn’t see anything happening. Then, one year, God showed His hand and said, ` I move when I want to move, and you’ve got to rely on me.’ The Bible says first seek the kingdom and its righteousness and the rest will be added on to you and once I relied on him everything else started to work out.”

Those thoughts were on SEMAJE’s mind when his producer BBearded first played him the instrumental track for what would become, “I Reply.” He recalls, “When the violins began to play, he asked me what I wanted to sing, and I said I want to sing about relying on God. There are decisions you’ll try to make on your own. You try to live life your way, your family’s way, the world’s way but you’ve got to rely on God in everything you do. Whether it’s a business decision, a relationship decision, anything. No matter what it is, I must rely on God, and we came up with this incredible song.” With a mix of soft strings and acoustic piano, the young crooner’s tremulous tenor cushions the track with another layer of dramatic impact that makes this an inspiring future classic that lives in the realm of million-selling gospel ballads such as Tamela Mann’s “Take Me to the King” and Anthony Brown & group therAPy’s “Worth.”