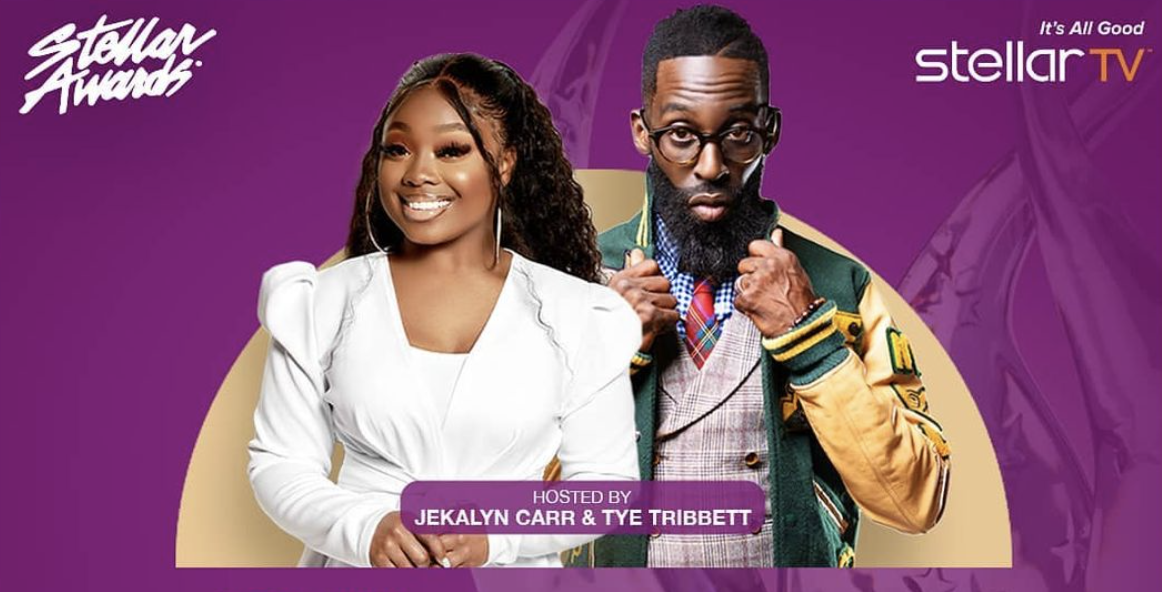 The 36th Annual Stellar Gospel Music Awards went down at the Schermerhorn Symphony Center in Nashville this past weekend (July 10) and it did not disappoint.

You can see it all in action on August 1 when BET airs this year’s show. In the meantime, here’s a sneak peek at the winners list…