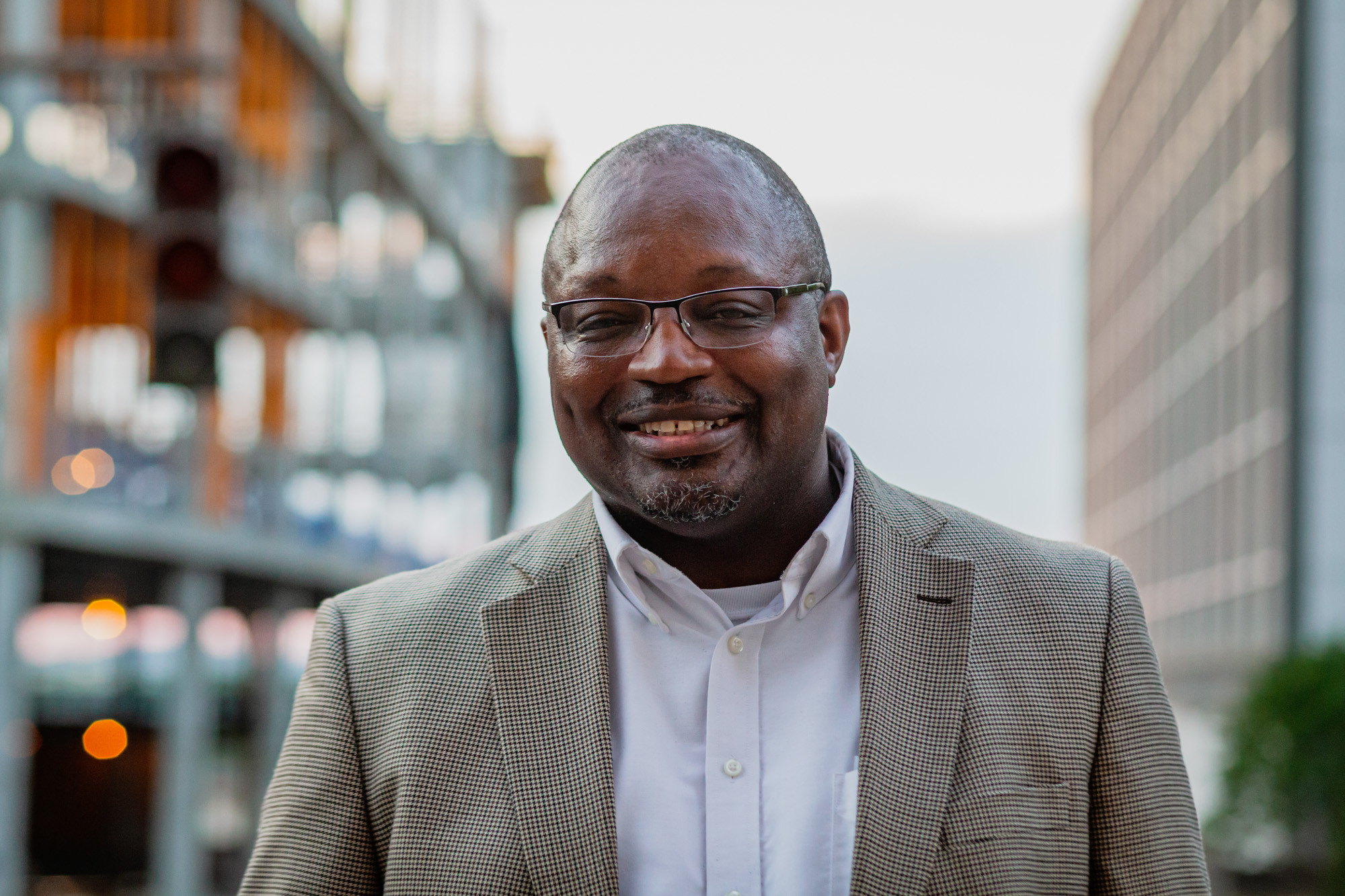 The app somewhat functions as an extension of previous projects Williams worked on, including a virtual walking tour of Tennessee State University featured on Nashvillesites.org and a project titled North Nashville Heritage Project, which is a project that seeks to encourage a greater understanding of the history of North Nashville. Williams hopes that the app and it’s conjunction with Tennessee State University will serve as a trailblazer for other HBCUs with historical ties to the neighborhood in which it was founded.