Efforts to to honor the late Maryland Congressman John Lewis continued this week in Washington, DC. Over the weekend, a motorcade carried Lewis traveled through Troy and Selma, Alabama, reviewing his life as “The Boy from Troy.” A horse drawn carriage carried Lewis across the Edmund Pettus Bridge, where over 57 years ago his head was cracked by a police officer while he marched for voting rights.

Today, John Lewis was laid to rest at Rev. Dr. Martin Luther King Jr.’s historic Ebenezer Baptist Church in Atlanta where he represented in Congress for more than three decades. 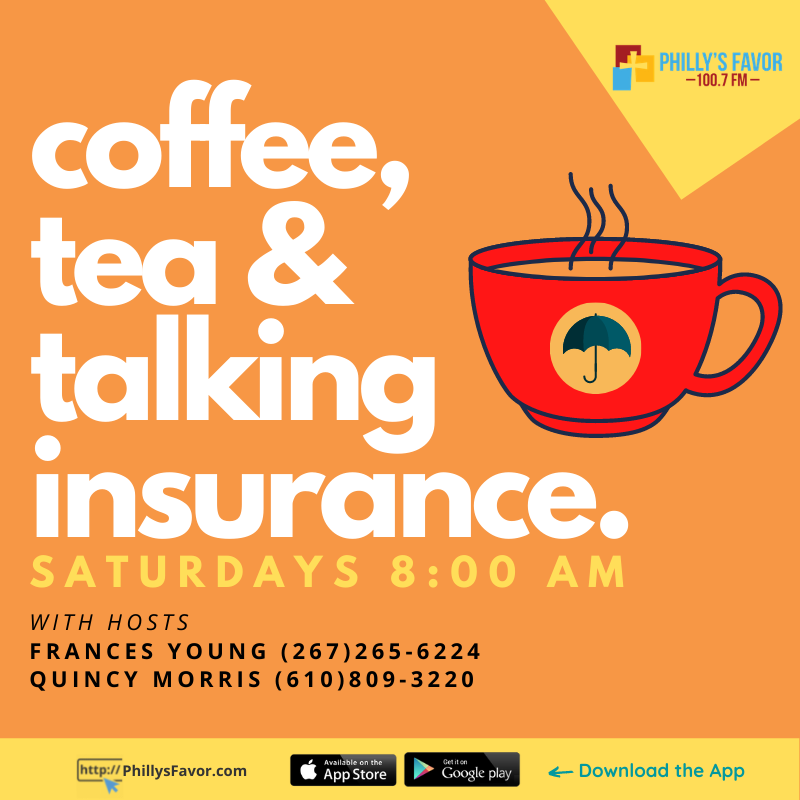 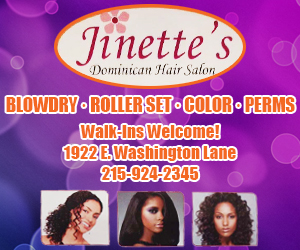 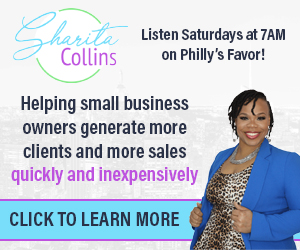