This is Clay Cane. The largest ever class of the Congressional Black Caucus was officially sworn in this week. The Hill reported the historic class of 58 representatives are celebrating the milestone- from the first CBC from 50 years ago when there were only 13 members, with Rep. Shirley Chisholm as the lone woman. Of the 58 members, nine are new to Congress. 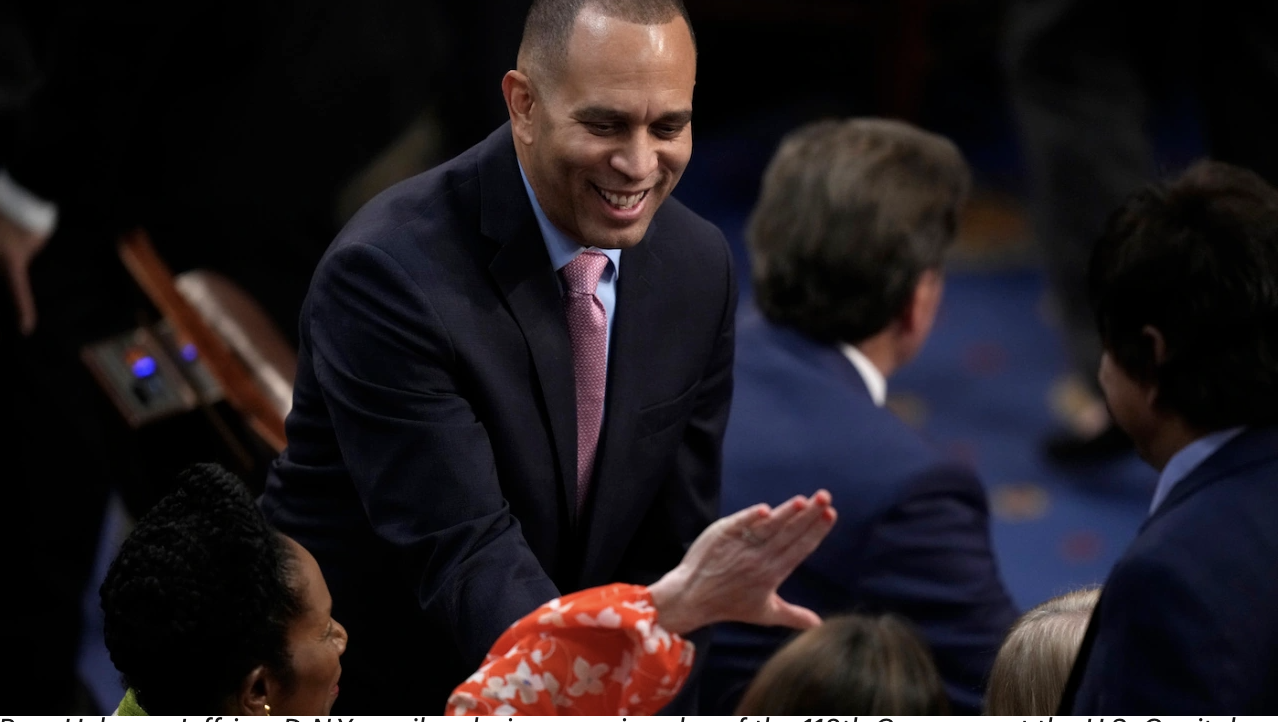 The CBC has the distinction of welcoming the first Gen Z member of the House and also the only Afro-Cuban in Congress, Rep.Maxwell Frost of Florida and Rep. Summer Lee who is the first ever Black woman elected to the House from Pennsylvania.Caucus leadership includes New York Rep. Yvette Clarke, as the first vice chair; Louisiana Rep. Troy Carter as second vice chair, and Georgia Rep. Lucy McBath as secretary.

Follow me on social media @claycane. This is Clay Cane for AURN News.

The post The largest ever class of the Congressional Black Caucus was officially sworn in this week appeared first on American Urban Radio Networks.