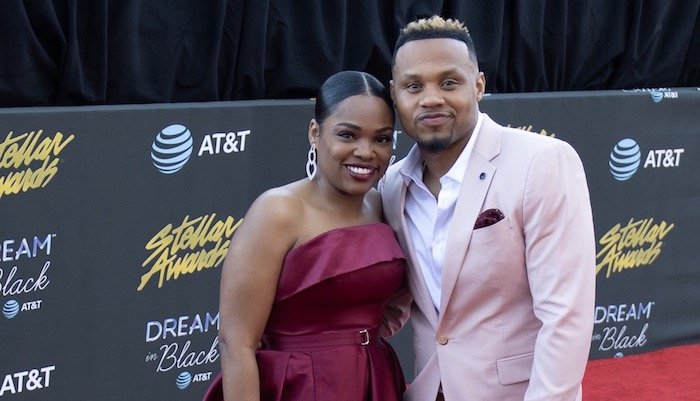 Todd Dulaney and his wife Kenyetta let us in on a little secret this week: They’re expecting baby no. 5!

The married couple announced their pregnancy on YouTube in a family-fun video where they blindly asked their four children (two girls and two boys) how’d they feel about having another sibling. Little did they know at the time, that there was actually another Dulaney baking in mom’s oven.

When Todd and Kenyetta actually told their children that they had another brother or sister on the way, the reactions were mixed. The youngest Dulaney kid revealed that she was already jealous.

Watch the Dulaney’s pregnancy video below to see the hilarious response and get the funny story of how their fifth child even came to be.