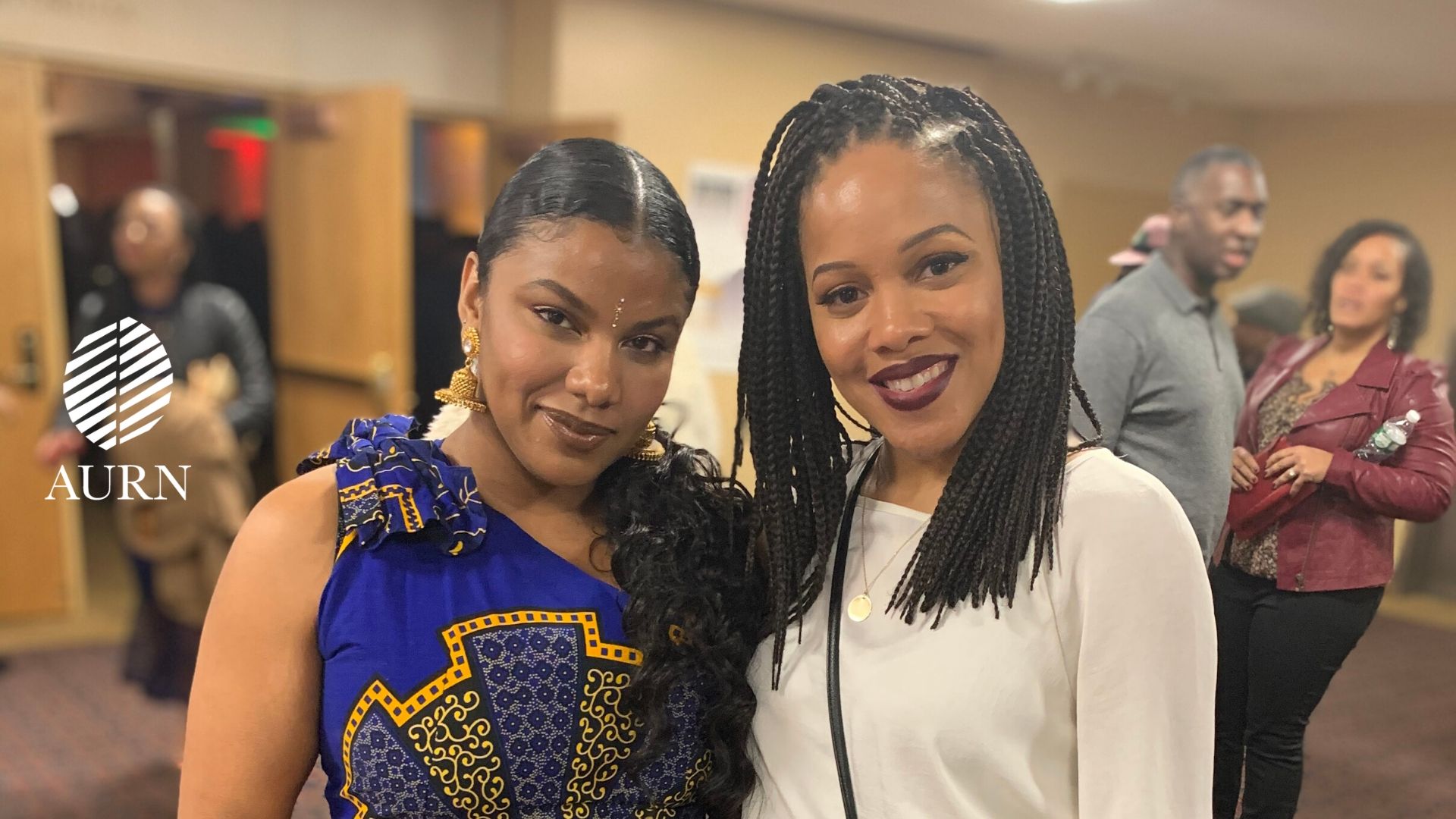 The National Business Aviation Association (NBAA) hosted an Urban Mixer Night in Harlem that was a collection of black voices, black excellence, and black empowerment.

According to its site, the mission of this non-profit organization is to “foster an environment that allows business aviation to thrive in the United States and around the world.” The NBAA, along with other organizations in attendance, created a space for Black culture to exist within the arts, education, and business.

To attend an Urban Mixer is to experience history since this event has been thriving since its early 90s existence. In 2015 George Sainteus, National Association-NY (NBMBAA) member and current Vice President Admin, was brought on board to rebrand the mixer bringing in the art and fashion industries. Thus, the current incarnation, UpMixer, was born.

One of those leaders is Creative Director Yvonne Jewnell who in 2016, along with her mother Tandra Birkett, co-founded Harlem Fashion Week. “It [UpMixer] is a platform for emerging designers within the Harlem community” says Jewnell. “An opportunity for us to give designers a platform and a voice in a place where they didn’t have an opportunity before during New York Fashion Week.”

The UpMixer also serves as a host for multiple Black organizations who are working to strengthen the community. One such organization is One Hundred Black Men of New York. Vice President of the founding chapter in New York City, Tyrone McKinney, lists some of their services. “We mentor young men” says McKinney, “We give away $100,000 a year in scholarships. We’re the founders of Eagle Academy, a department-of-education school founded for young men of color. Thanksgiving and Christmas we give away about $75,000 worth of food to underserved communities.”

While Denisha McPerson, President of the National Society Of Black Engineers- NYC Professional Chapter, speaks passionately about what their organization does to encourage black youth to take an interest in math and science.“So, part of what we do is provide programming from kindergarten all the way through 12th grade,” explains McPerson, “a very STEM-based programming. We have a pre-college initiative program where we take youth all around the country, and they see other people who look like them because representation matters.”

The UpMixer also sets the stage for Black ownership. Ray Lowe is the owner of Rayon Cognac (the only black-owned XO product in the country) and CEO/Co-founder of Saint Gabriel Gardens art gallery, Bayo Gbowu. He speaks on ownership as one of the keys to Black freedom. “We should continue to express ourselves through art as African Americans,” says Lowe, “but there’s also some level of liberation by ownership. As we all know that’s part of what has always helped to free African Americans.”

The UpMixer showcases diverse
dimensions of blackness—from art and fashion to education and empowerment—that
help prepare the youth for a brighter future while providing a place of respite
and renaissance for black creatives and professionals who are working for the
betterment of Black people right now.