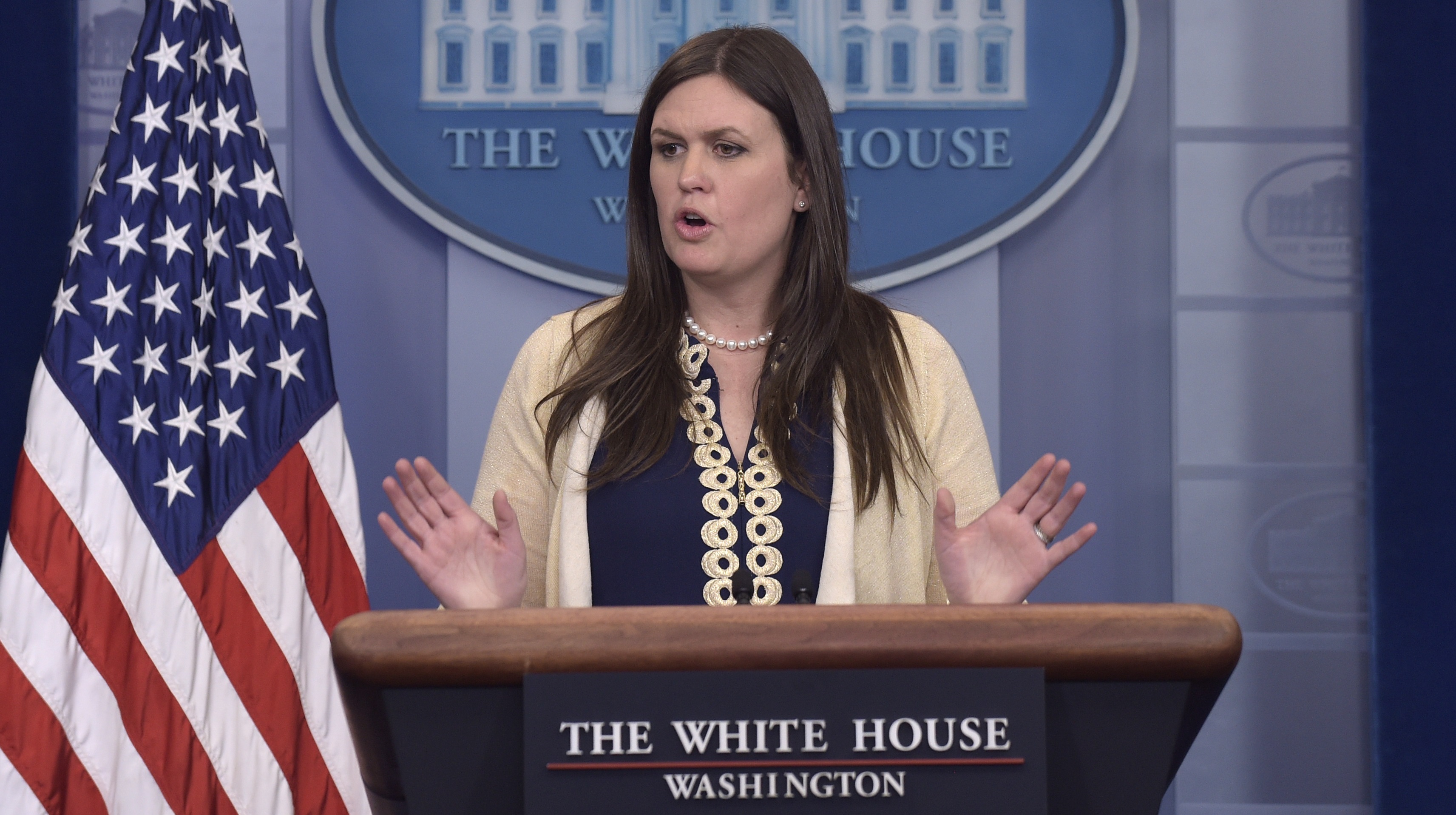 As unrest continues across the land, there are concerns about the Confederacy, slavery, and the opinion of the Administration.

Early in 2017, General Kelley, then the White House Chief of Staff, publicly discussed the Civil War compromise, which would allow Southern states to maintain slavery. April Ryan asked then White House Press Secretary Sarah Huckabee Sanders what the White House’s official opinion was on slavery which led to a testy exchange.

President Trump has maintained he will not rename US Military bases named for Confederate figures.