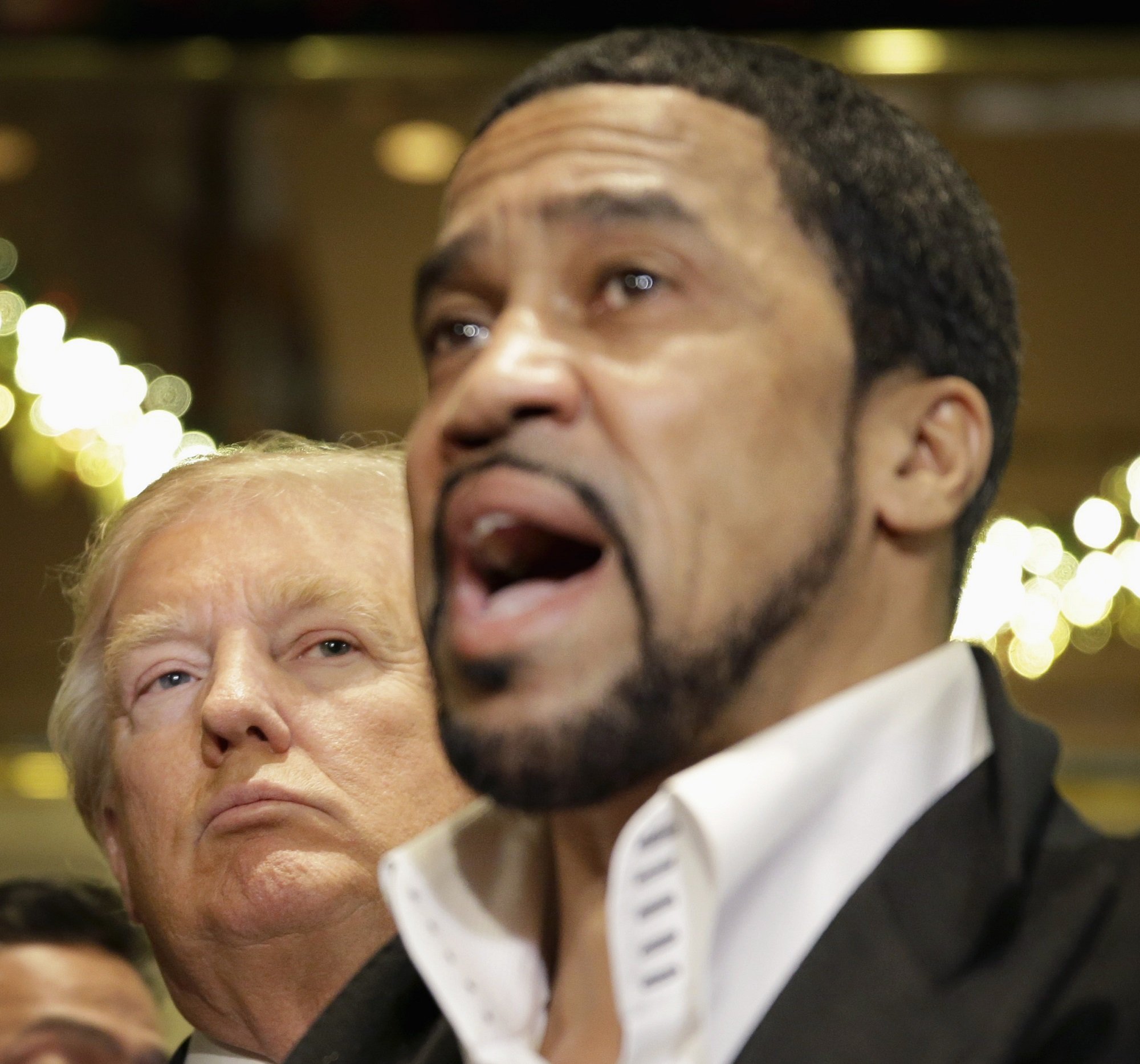 High level Republican sources shared with AURN that Cleveland, Ohio pastor Darrell Scott is the architect of the White House plan to deliver a race relations speech at a venue deeply significant to African Americans. The speech is being written by Stephen Miller, vetted by Jared Kushner, and will be delivered by President Trump on Juneteenth, Friday, June 19.

Juneteenth commemorates the liberation of 250,000 slaves in Texas who were read the Emancipation Proclamation by Union soldiers in 1865, abolishing slavery in Texas two years after President Lincoln issued the law in 1863.

April Ryan has details on the two locations being considered by Pastor Scott, both momentous in the struggle for Civil Rights in the last 100 years.