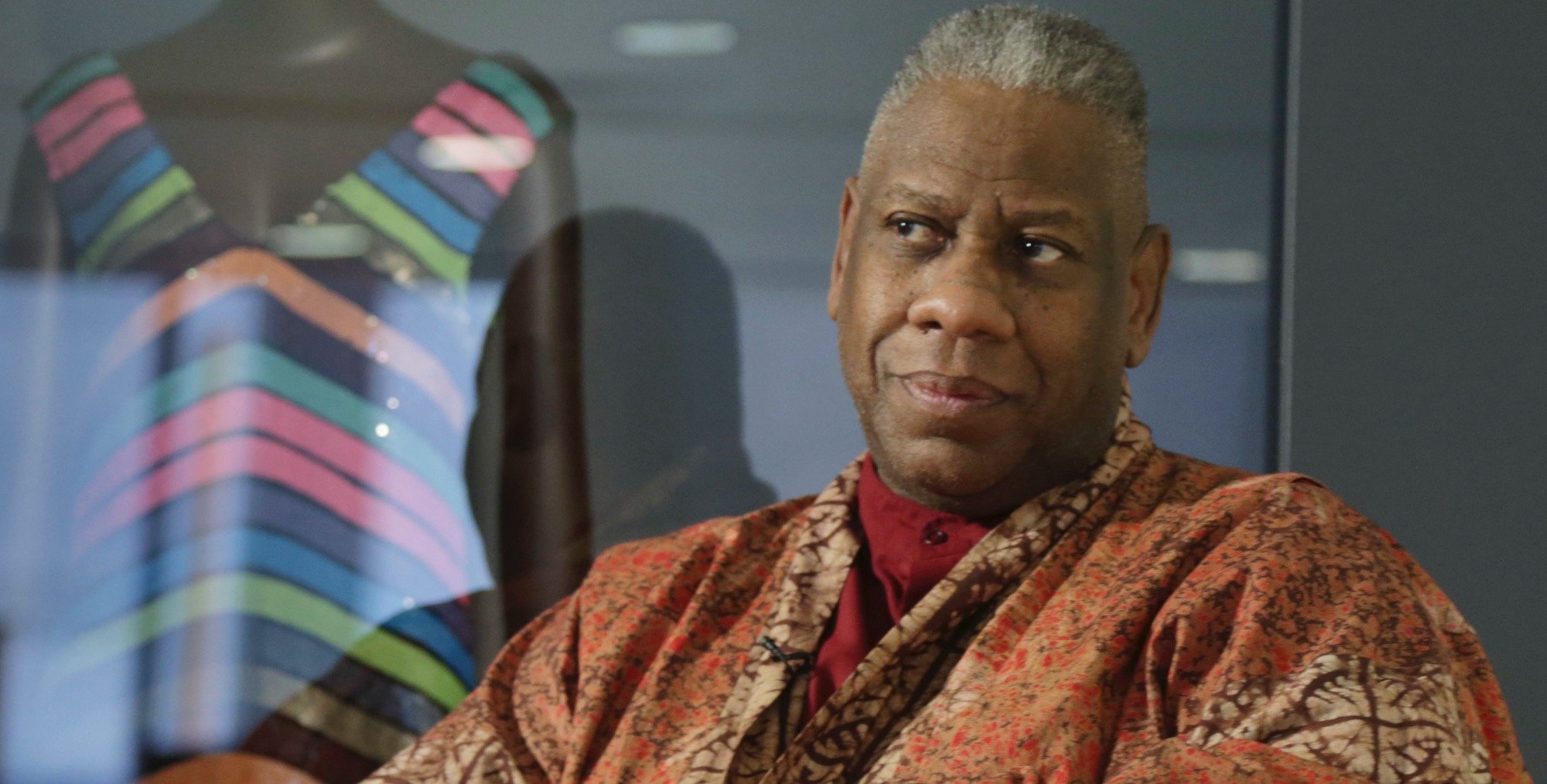 Just in time for what would have been the week of the Met Gala, Andre Leon Talley is telling the masses how he really feels about Vogue editor in chief Anna Wintour in his upcoming memoir, The Chiffon Trenches, with gems like “Ana is simply not capable of human kindness.”

Plus, Eniko Hart shows off her yoga workout while pregnant with baby #2.