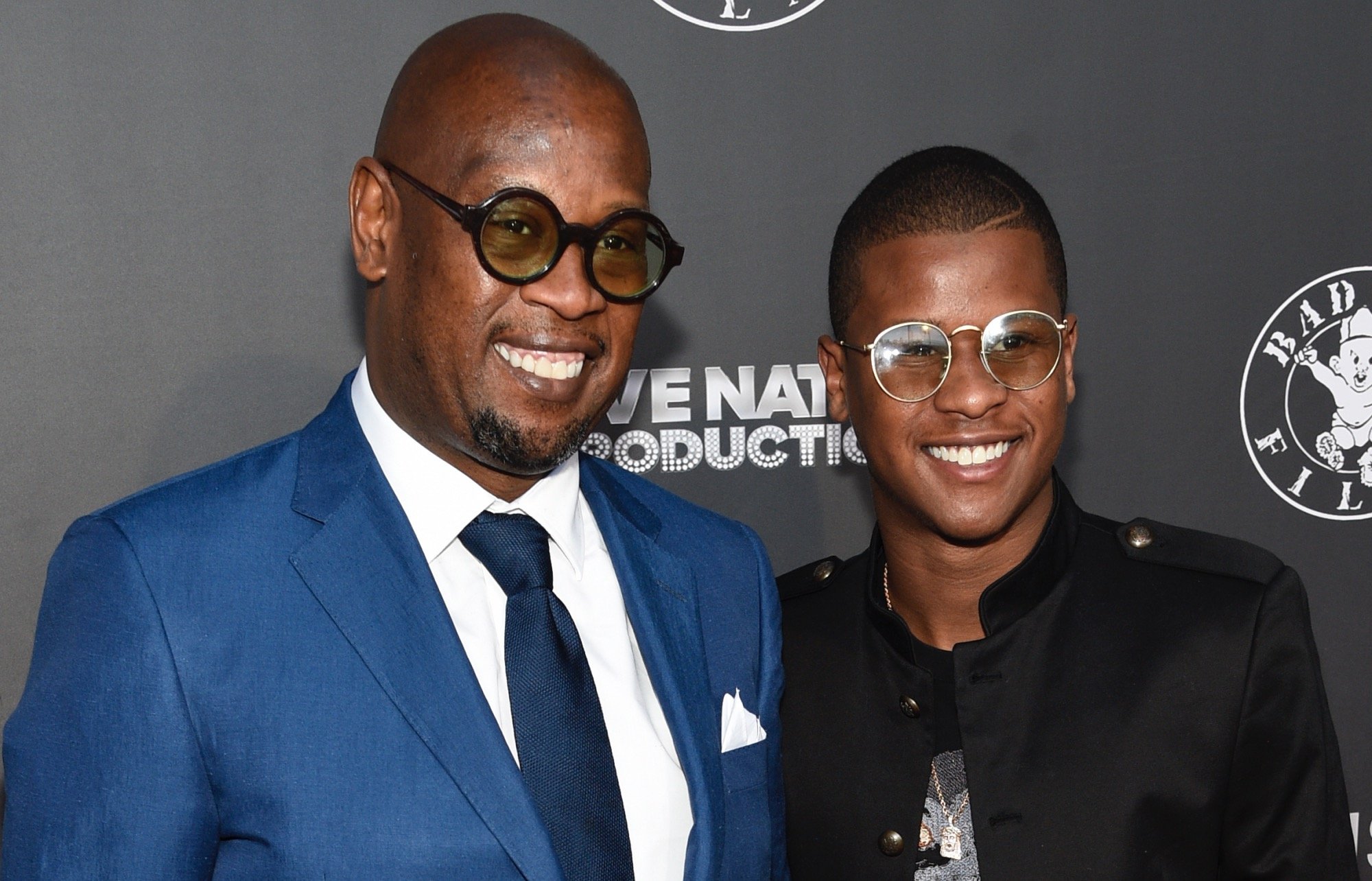 The show must go on!  BET has announced that the 2020 BET Awards will be held on Sunday, June 28th with some virtual magic to mark the 20th anniversary of the awards.

BET will pay tribute to Andre Harrell on Sunday, May 24 and will include an all star cast of tributes including Chris Rock, Naomi Campbell, Mariah Carey, Babyface, Jamie Foxx, and more.

The post BET Awards: The Show Must Go On! appeared first on American Urban Radio Networks.