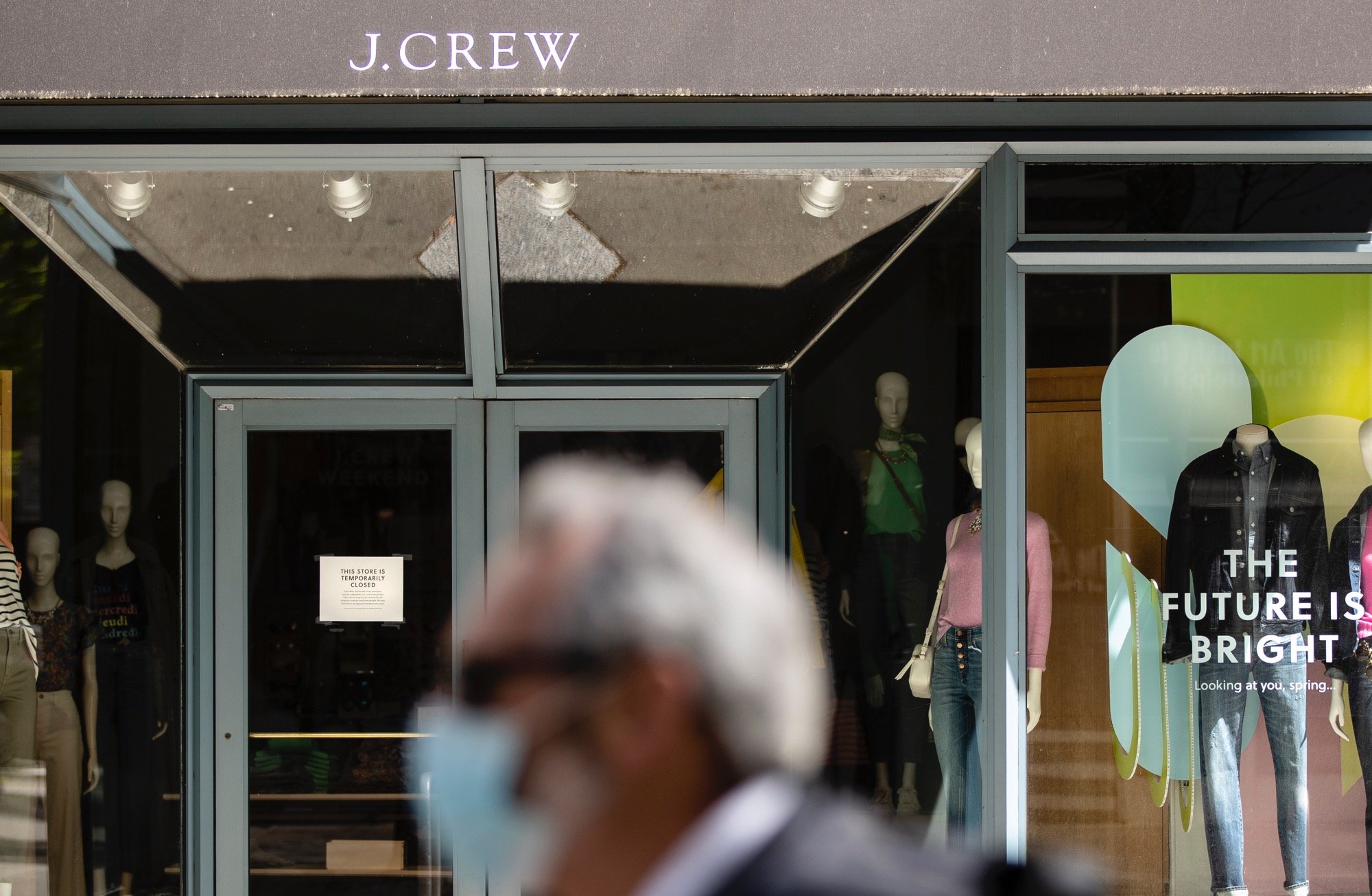 Obama family favorite J. Crew has filed for bankruptcy promising to reemerge as a profitable company.

But what of the minority owned businesses that are still hoping for approval for Paycheck Protection Program (PPP) loans, the hundreds of billions the federal government is guaranteeing for small business? April Ryan speaks with Rev. Jesse Jackson, who wants an economic package comparable to what Blacks are looking for politically. How could the Trump Administration address target Black-owned businesses who have been locked out of stimulus loans?