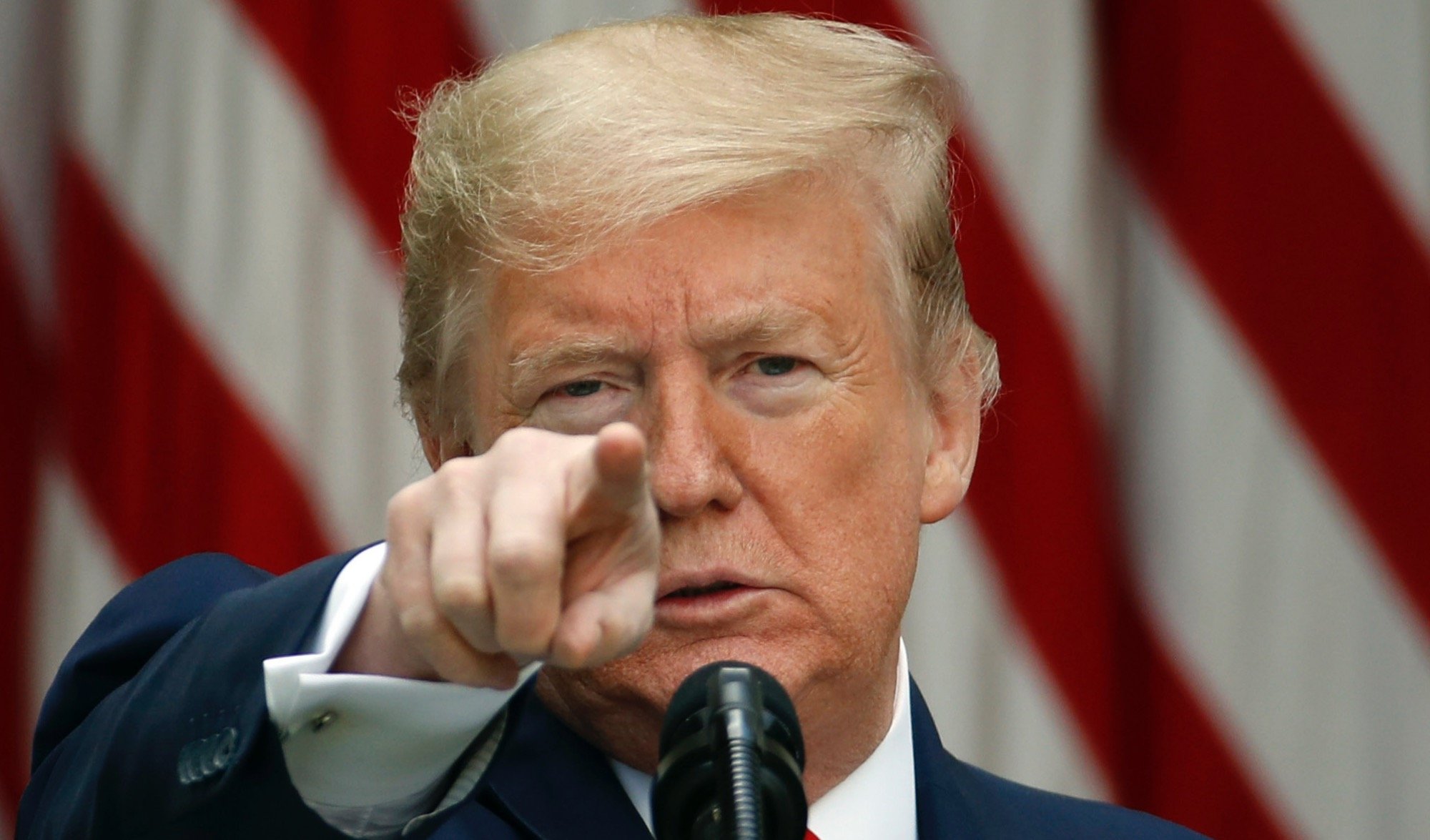 Messaging during a pandemic should be the truth and nothing but the truth. However, misinformation is rife and a new poll charted by two non-partisan organizations, Gallup and The Knight Foundation, show Americans are exhausted, confused, and suspicious.

John Sands of The Knight Foundation on the “infodemic” phenomenon created by a nonstop news cycle and social media.