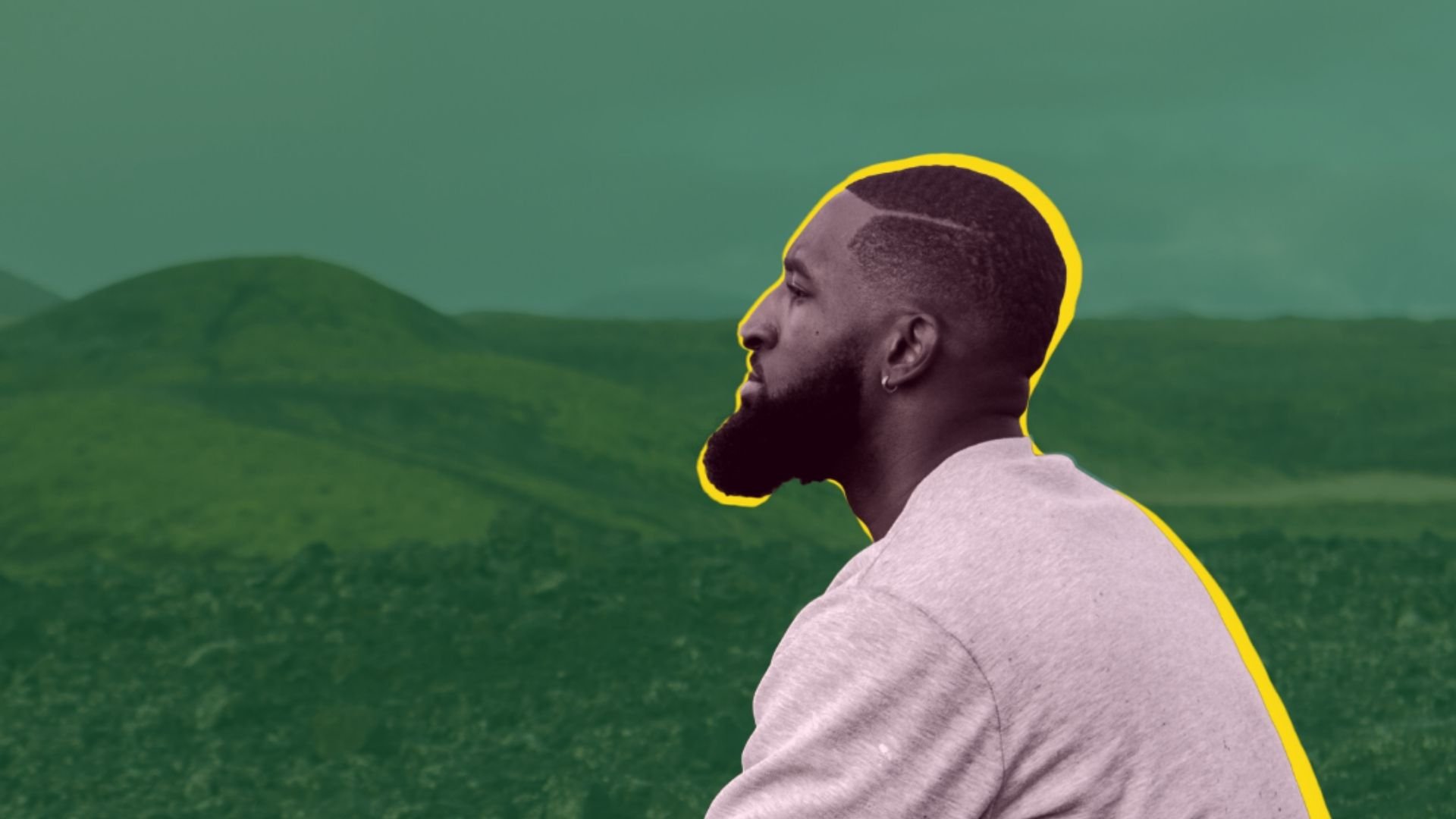 At the time of writing this, I have been in my
house for about a month. Save for a few trips to the grocery store or to the
dentist, I’ve been hanging out waiting for outside to be open again. I’m able
to shelter-in-place because I can do most of my work online and, at least for
now, my internet and electricity have been uninterrupted. This is a privilege
(sadly). During this season, I’ve been thinking about the things I miss about
the outside world. Even as a city girl, I miss nature. So in that spirit, here
are a few of my favorite animals. I’m also bringing you some fun facts because:

a. Sometimes it’s
nice to think about other kinds of life and

b. I’m not letting
all these nature documentaries go to waste.

Bees have always been my favorite. It started
out as a silly conspiracy theory and metaphor for work. After all, why do bees
(Black women) toil to make honey but bears (corporations, non-profit
leadership, The Man

) get to feature in all the honey ads and commercials? Why
do bees do so much work only to receive so little payout? Who cares for the
creatures who have been labeled “angry”?

Bees are incredible because they are the poster children—er, poster-insects, of collective struggle. In fact, bees have been known to engage a defense mechanism called “shimmering” to ward off predators. They collectively raise their bodies up in the air in waves, almost like “The Wave” at a football game. Doing so creates an optical illusion that the hive is moving, thus warding off anyone who might have bad intentions. In other words, bees twerk in formation to save their people. A lesson.

Worms get a bad rap. There are even hymns that equate being a “worm” with being unworthy. But if we really thought about it, to be called a “worm” could be a good thing. They’re curious little creatures whose contributions to our ecosystem often go unnoticed. Common earthworms are decomposers of organic matter. When they move about through the soil, they leave behind little tunnels that allow in water and air. Scientists argue that this might allow for healthier plant root development. Worms help build the soil—you could say they lay a foundation. Sadly, I do not foresee us honoring any great humans at future award ceremonies by calling them “Worm of the Year.” The aspiring zoologist in me can dream, though.

On January 9, 1493, Christopher Columbus wrote that he’d seen “mermaids,” but they were not “half as beautiful as they are painted.” He was talking about manatees. I almost want to pity his mistake, but his colonizing quest makes it very difficult to empathize. These big sea cows, as they’re often called, are endangered in the United States. Manatees are mammals like humans. But unlike us, they lose their baby teeth and continue replacing them over and over during their lifespan. That’s a lot of money for the Manatee Tooth Fairy to be circulating around.

Seahorses are hopeless romantics. Courting is a fascinating ritual for these animals. It begins with a kiss… Well, not really. It begins with the two animals holding their tails together and swimming. Then they do what scientists call a “true courtship dance” which can last up to eight hours (that bedroom playlist, though!). By the end of all this, the mom deposits her eggs in papa’s special pouch. Eventually, these eggs are fertilized in the dad. Then, when the time is right, papa pushes out hundreds of new children. It’s an incredible example of just how vast and magnificent our world is. There’s more than one way to give birth to new life.

Fun fact: The young of the seahorse is called
a “fry.” That’s just cold.

Thanks for humoring me here, readers. You’ve
helped me to go on a Steve-Irwin-like journey for Earth Day. In these times,
it’s important for us to find something that keeps us feeling human. For me, learning about nature is one of those
things. Even more, I hope this compels us all to honor Nature around us. For
example, I’ve noticed that the birds outside my apartment have distinct songs
that they sing at specific times of day. While it might make me feel better to
believe that this tragedy of the coronavirus allows those birds to be freer, I
am learning that maybe something else is true.

Perhaps these birds have been singing this song all along, but my personal hurried pace (brought on by a need to work work work— thanks, capitalism) precluded me from being able to notice in the first place. The Earth is not detoxing, nor is this the Apocalypse. Instead, the evils of capitalism and exploitation, both of human labor and natural resources, have been brought into view in undeniable ways.

We might not be able to go outside for leisure
right now, but we can certainly honor that the world is bigger than we’ve been
told. Nothing can replace the smell of the ocean, the sight of seaweed wrapping
around your feet at the shore, the feel of sand beneath your toes or the taste
of salt water on your lips. But until it’s safe and wise to go out again, I’ll
keep remembering what beauty exists beyond my Brooklyn stoop.

The post Got Till It’s Gone: A Nature Appreciation Post–from Inside appeared first on American Urban Radio Networks.