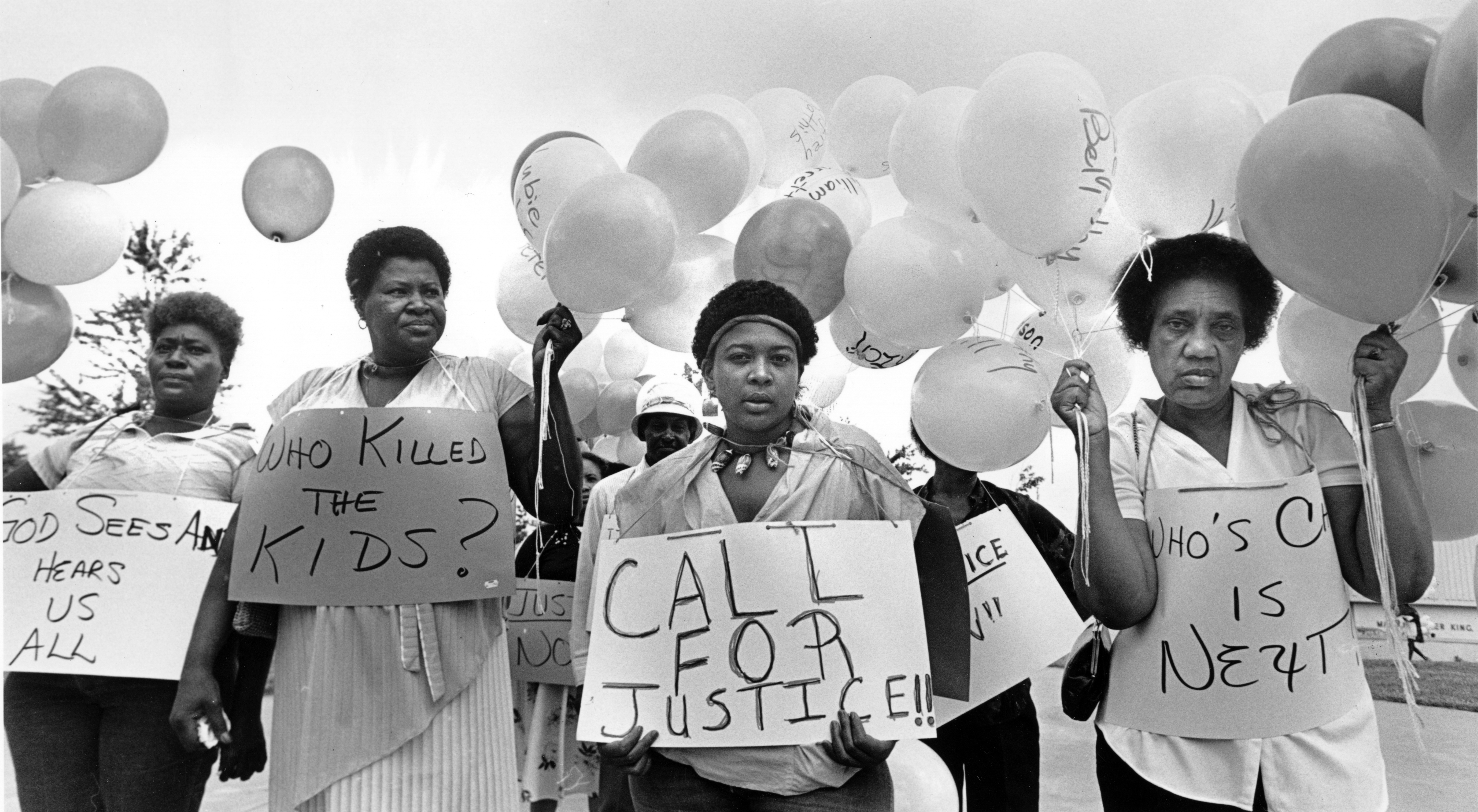 Tanya Hart is joined by directors Sam Pollard and Maro Chermayeff about the five-part “Atlanta’s Missing and Murdered: The Lost Children” documentary. It documents in detail Atlanta’s history over the past half-century, billed as “the city too busy to hate,” seemingly on the brink of significant strides under its first Black mayor, Maynard Jackson, before the brutal killings shattered the community.