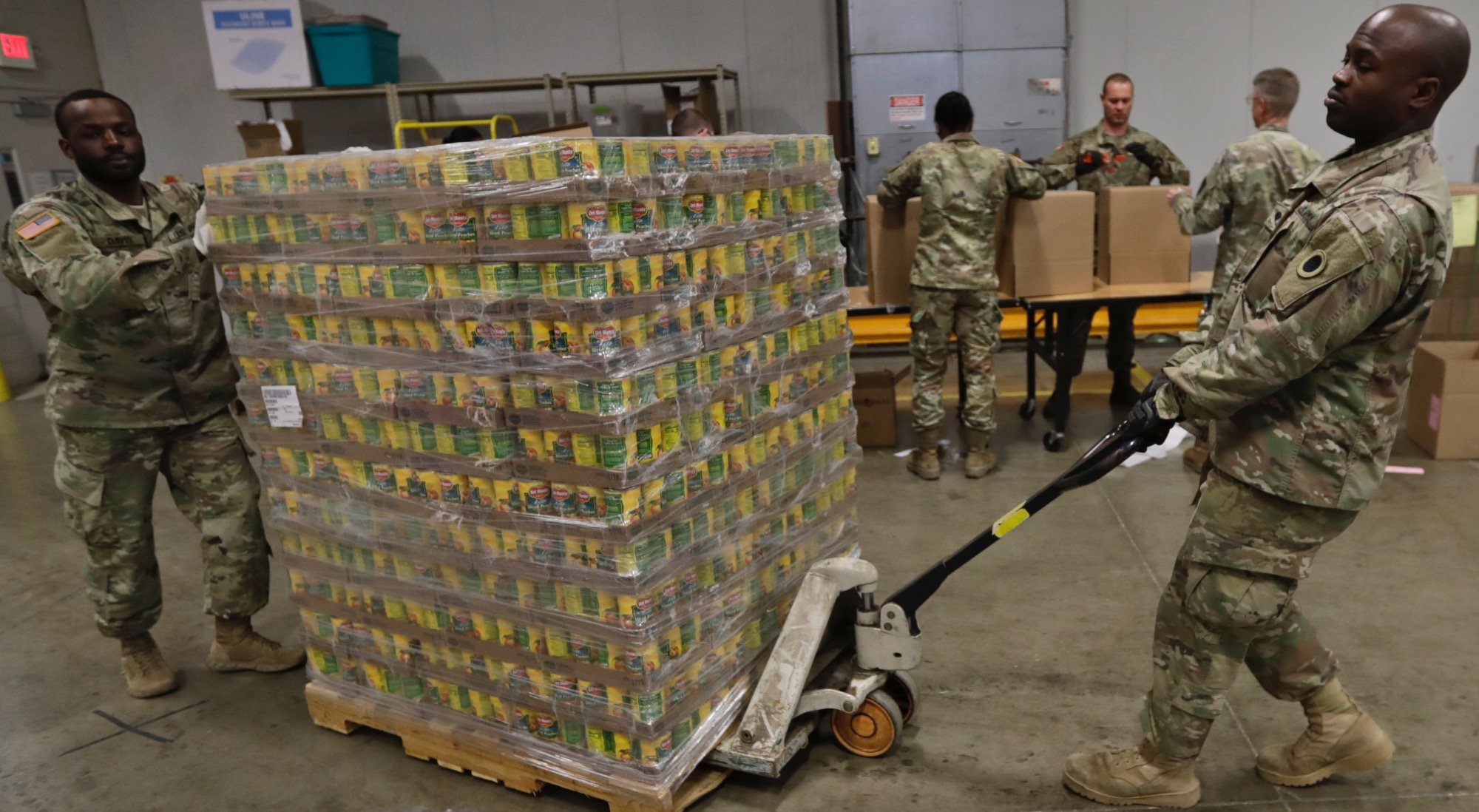 President Trump is being questioned about his attempts to “reopen” the nation for business, with Easter Sunday his goal. Is it about the economy at the expense of human life?  AURN White House Correspondent April Ryan speaks with Rep. Marcia Fudge (D-OH) who calls that goal a “fool’s hope.”

The LameStream Media is the dominant force in trying to get me to keep our Country closed as long as possible in the hope that it will be detrimental to my election success. The real people want to get back to work ASAP. We will be stronger than ever before!

The post Is the President Prioritizing Profits Over People? appeared first on American Urban Radio Networks.