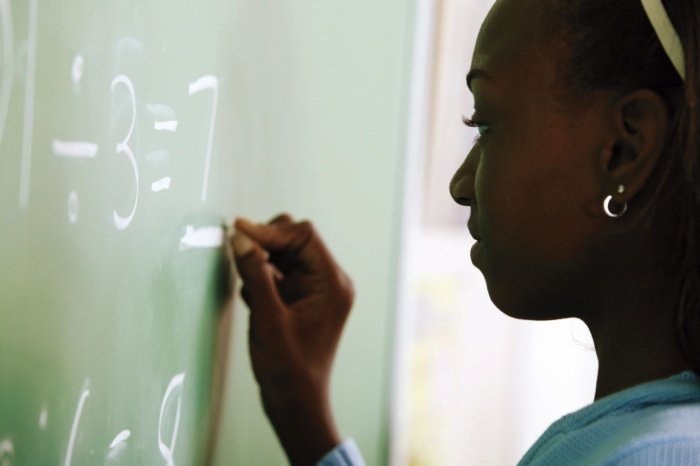 The news comes with a promotional video featuring a group of children including two of his own: his 7-year-old daughter North West, and his 4-year-old son Saint West. His sister-in-law, Kourtney Kardashian’s, children Mason Disick (10) and Penelope Disick (8) also made a cameo in the video.

This powerful group of phrases was followed by West’s children North and Saint’s declaration that “Jesus loves everyone.”

West first announced the launch of YCA back in September noting that the teaching would be rooted in Christianity and grounded on “faith, music, communication, collaboration and creativity.” He wants students of the Yeezy Christian Academy to learn how to create and sing, learn how to communicate in the 21st century, and learn how to collaborate with each other on projects.