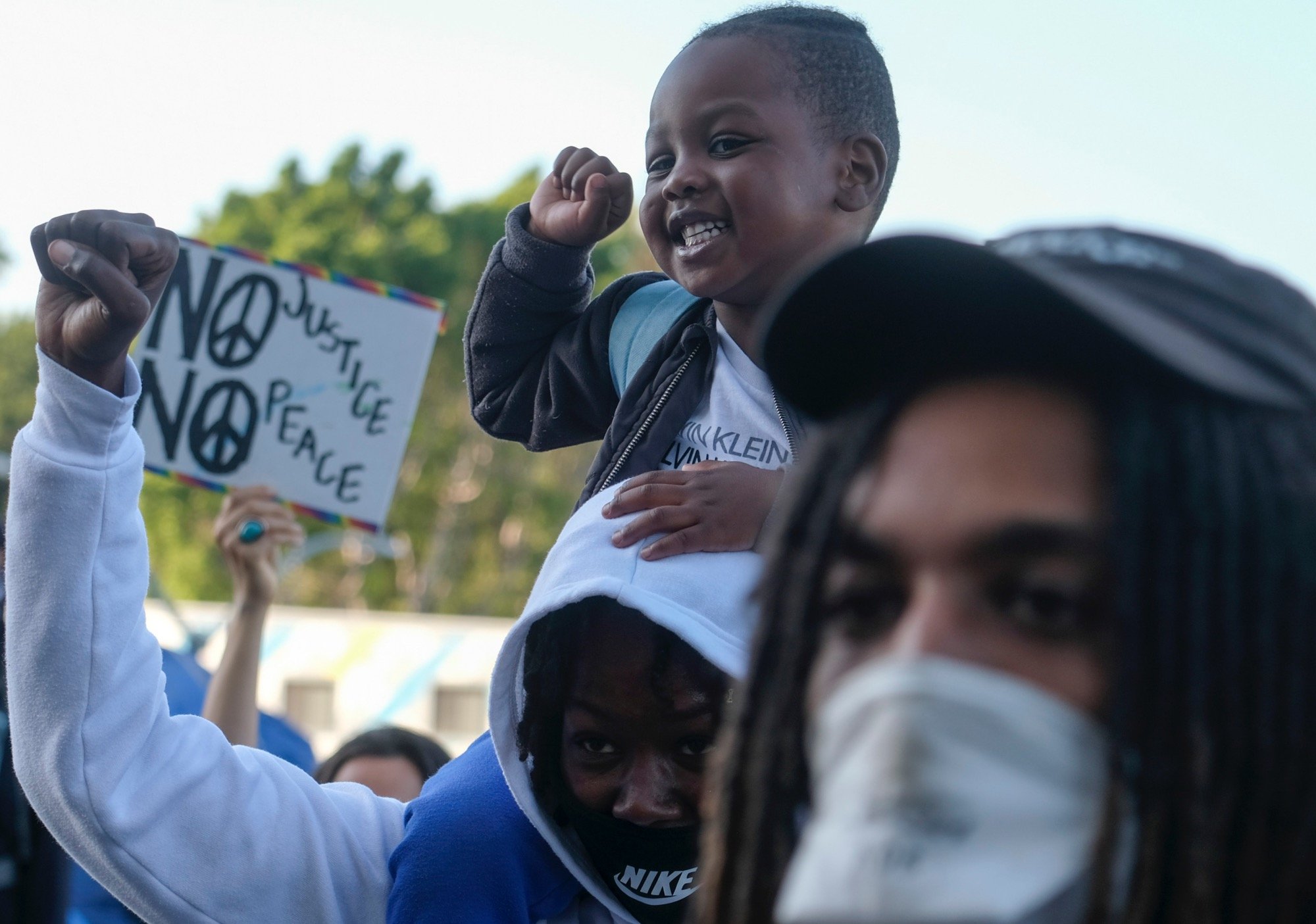 George Floyd died after saying “I can’t breathe” even calling out for his mother while a Minneapolis police officer held his knee on Floyd’s neck.

The NAACP has called the incident a hate crime, Rev. Al Sharpton and Gwen Carr, mother of Eric Garner, have reached out to Floyd’s mother. The Congressional Black Caucus is taking up the issue and House Speaker Nancy is calling for an investigation.

It is a welcome update from the Minneapolis Police Chief that the officers have been fired and the @FBI is investigating for civil rights charges but that is not enough. All officers must also be arrested and charged with murder. Justice must be served.https://t.co/PrBM9ACmxl https://t.co/ubRRJSqmgr