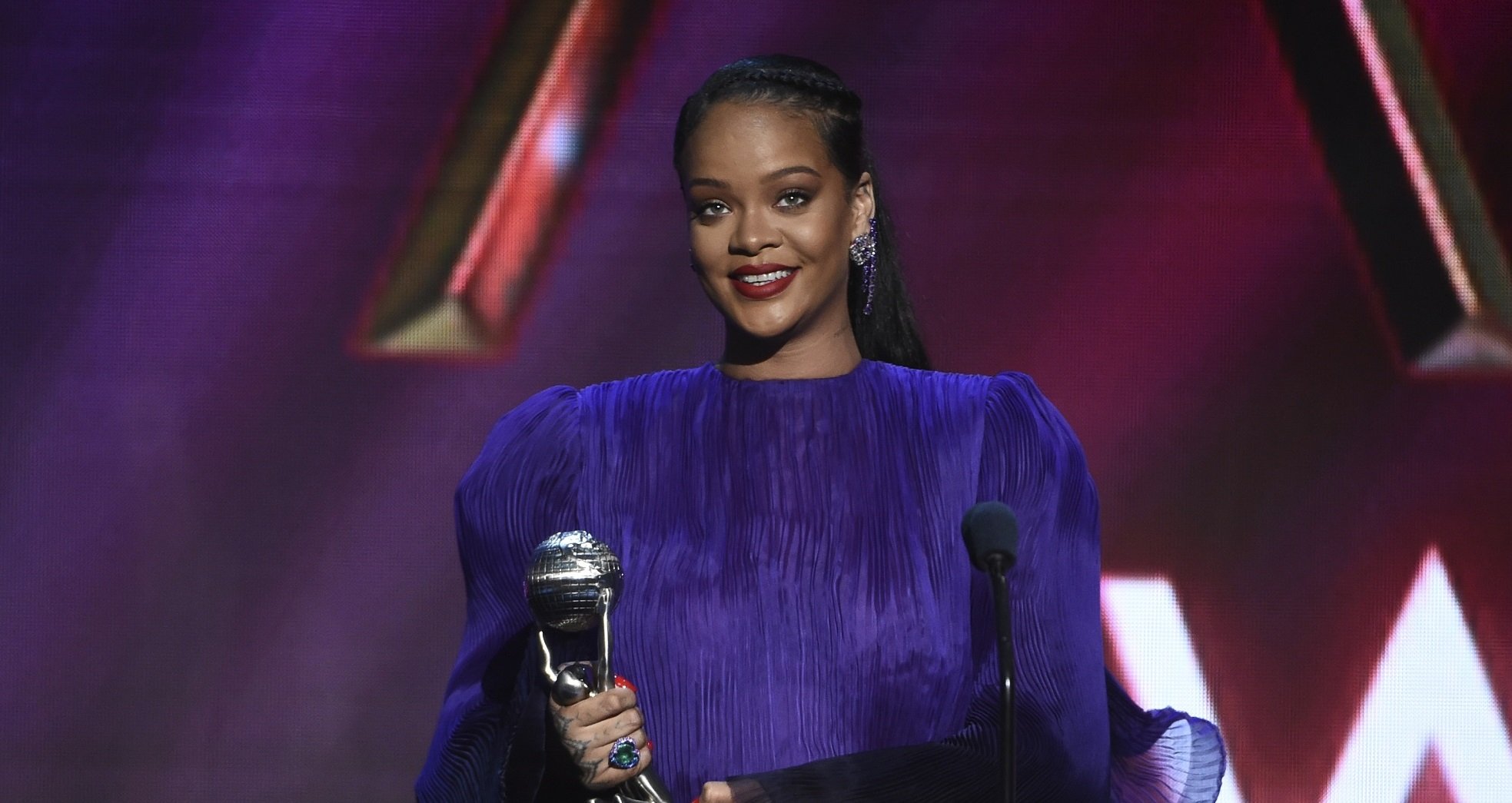 The singer/designer/actress/entrepreneur/author took to Instagram to thank fans for the last 15 years since her debut single, Pon De Replay, saying “Feels like just yesterday I was shaking in the hallways of Def Jam waiting to audition for Jay!”

Plus, new charges in Georgia of a plot to cover up the murder of Ahmaud Arbery, and Real Housewives of Beverly Hills star Garcelle Beauvais celebrates her son’s wedding.