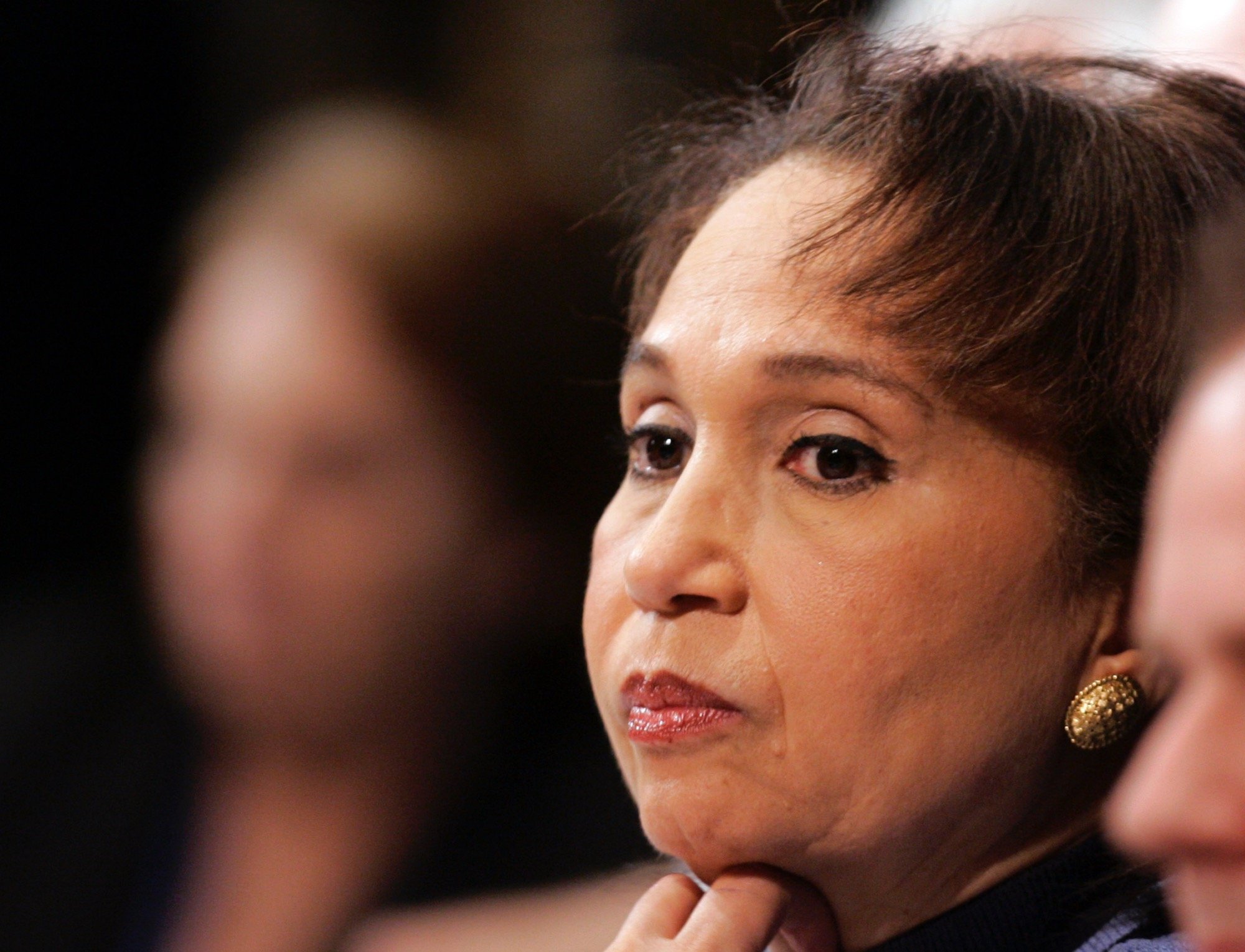 The March unemployment rate is 4.4%, up 3.5% in February. The jobless numbers are not tell the story of what is happening in real time to Americans and bridging the digital divide among communities and generations.