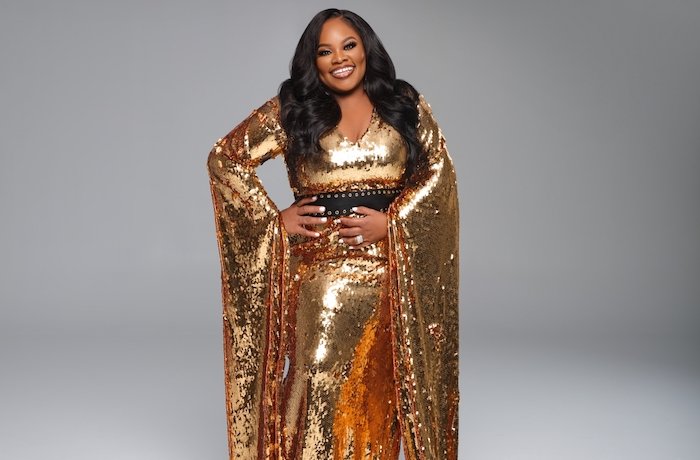 Tasha Cobbs Leonard has been named Billboard’s Top Gospel Artist of the Decade.

The news comes after Billboard released its year-end and decade-end charts for 2010-2020. In addition to landing the title of Top Gospel Artist, Cobbs was also named Top Female Gospel Artist for the third year in a row.

One of the songs that thrusted Cobbs forward to this monumental accomplishment was “Break Every Chain” which just went platinum this year. She also earned her third Gold certification this year for her no. 1 single “You Know My Name.” Her current single “In Spite of Me” featuring Ciara is already in the Top 20 Gospel Radio chart — it’s the fasting rising song of her career.