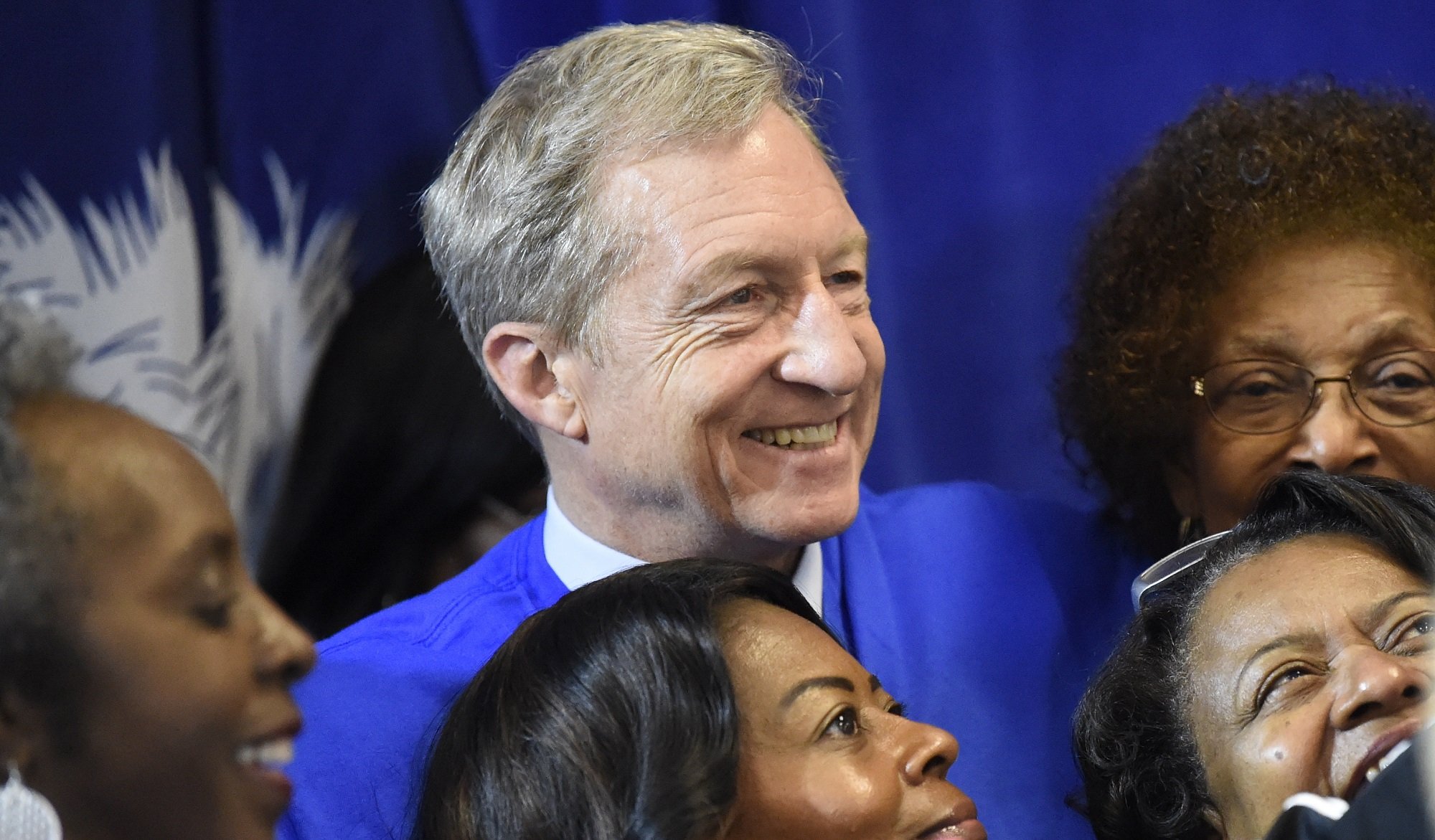 Former Democratic presidential candidate and member of the California Recovery Task Force Tom Steyer speaks with April Ryan on reopening the most populous state. Steyer says the state will put the health of people first, and will open in a phased in approach.