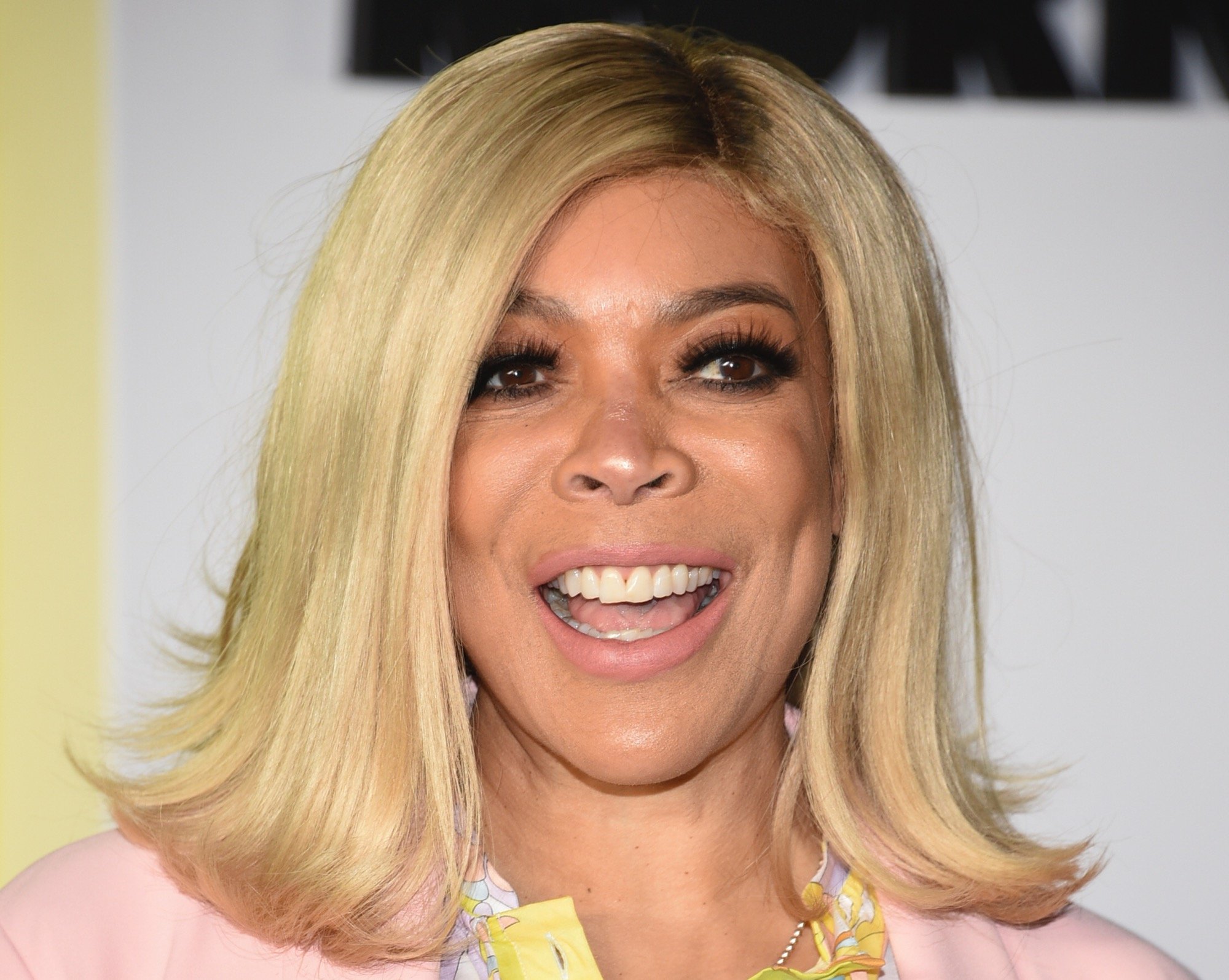 Wendy Williams was hosting-in-place yesterday and checked Nene Leakes for what she called an “ambush” by Real Housewives of Atlanta star to force an appearance on a live stream.

Plus, it’s knives out with Iyanna “Yaya” Mayweather who was arrested for felony assault at the home of rapper NBA YoungBoy. The two appeared together on IGTV following the incident.