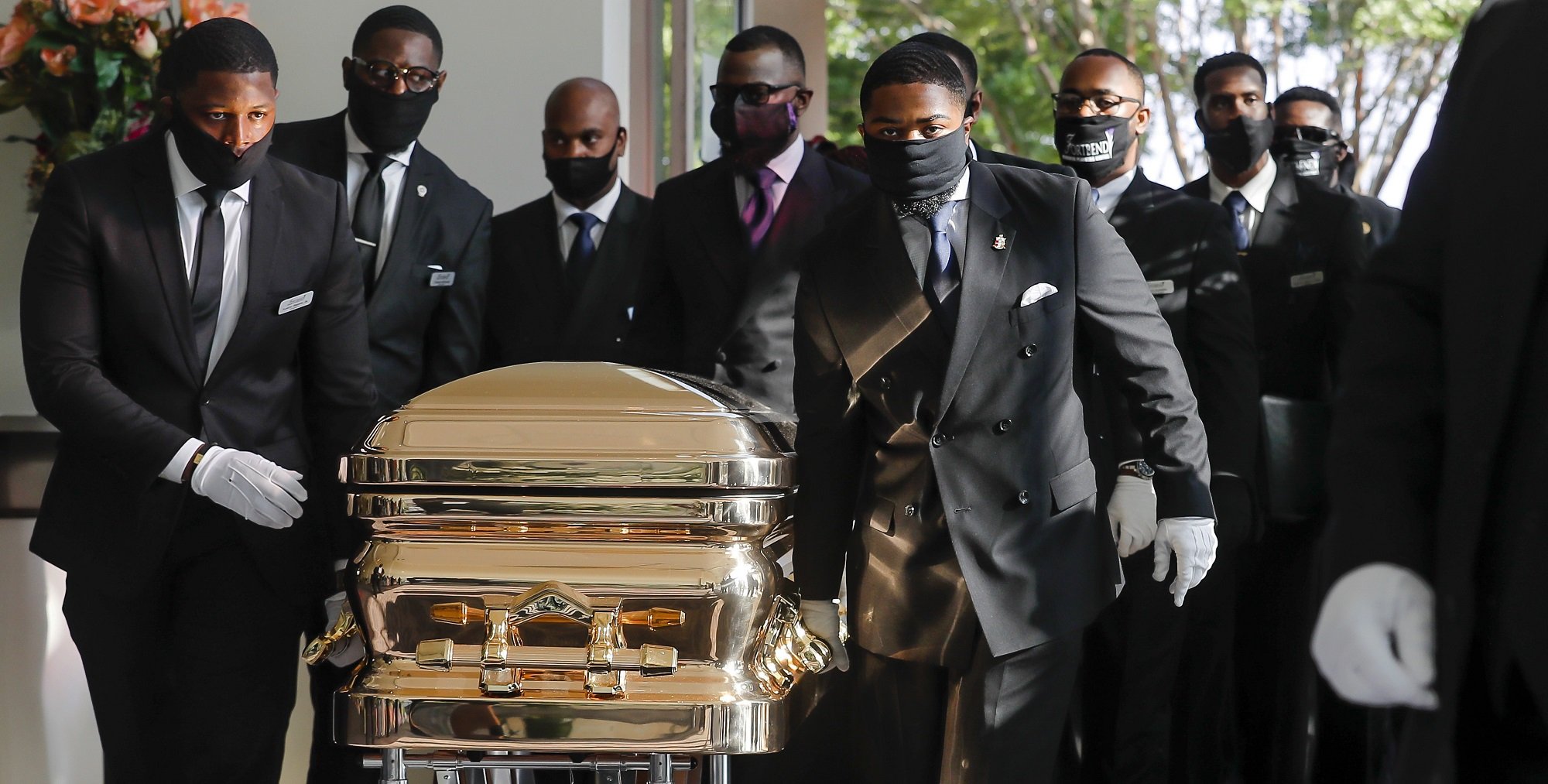 George Floyd was laid to rest today in his hometown of Houston, with the eulogy delivered by Rev. Al Sharpton.

The White House is preparing a speech on race relations written by Stephen Miller, who crafted the Trump Administration’s immigration plan along the southern border with Mexico.

Vice President Mike Pence recently hosted prominent Black Conservatives at the White House to discuss race relations. However, the administration did not reach out to civil rights organizations including the NAACP, National Action Network, and National Urban League.