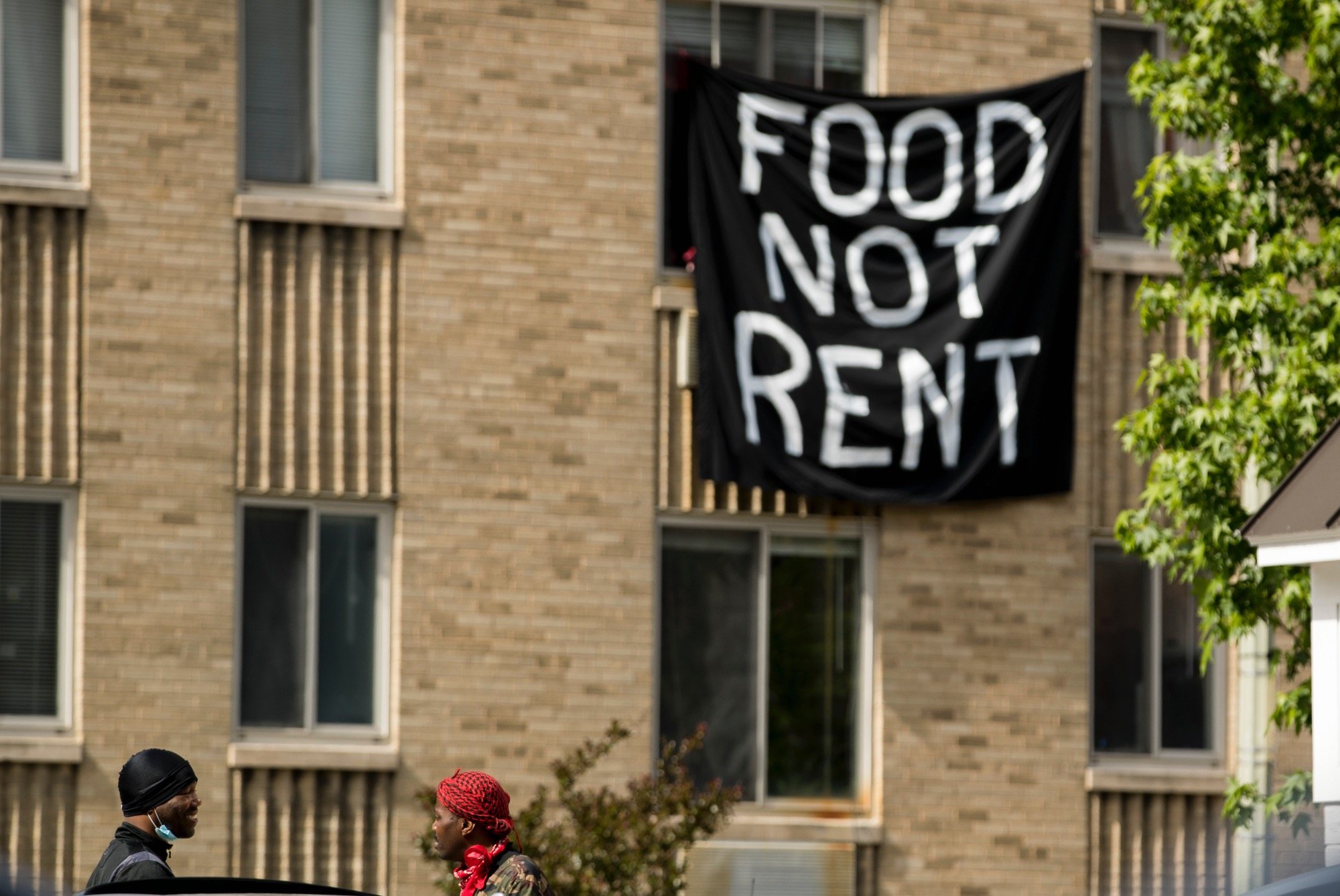 Economist and federal lawmakers are trying to stave off a potential economic depression. Nearly 40 million have applied for unemployment in the last three months.

The ugly cycle of an economic downturn forces so many Americans into situations that are life altering.  One issue on the table for many, how to save a home from foreclosure because of a change in your financial situation.  There is hope to reverse the situation and to save your home. Foreclosures are on hold, but millions are left to worry about mortgage payments.