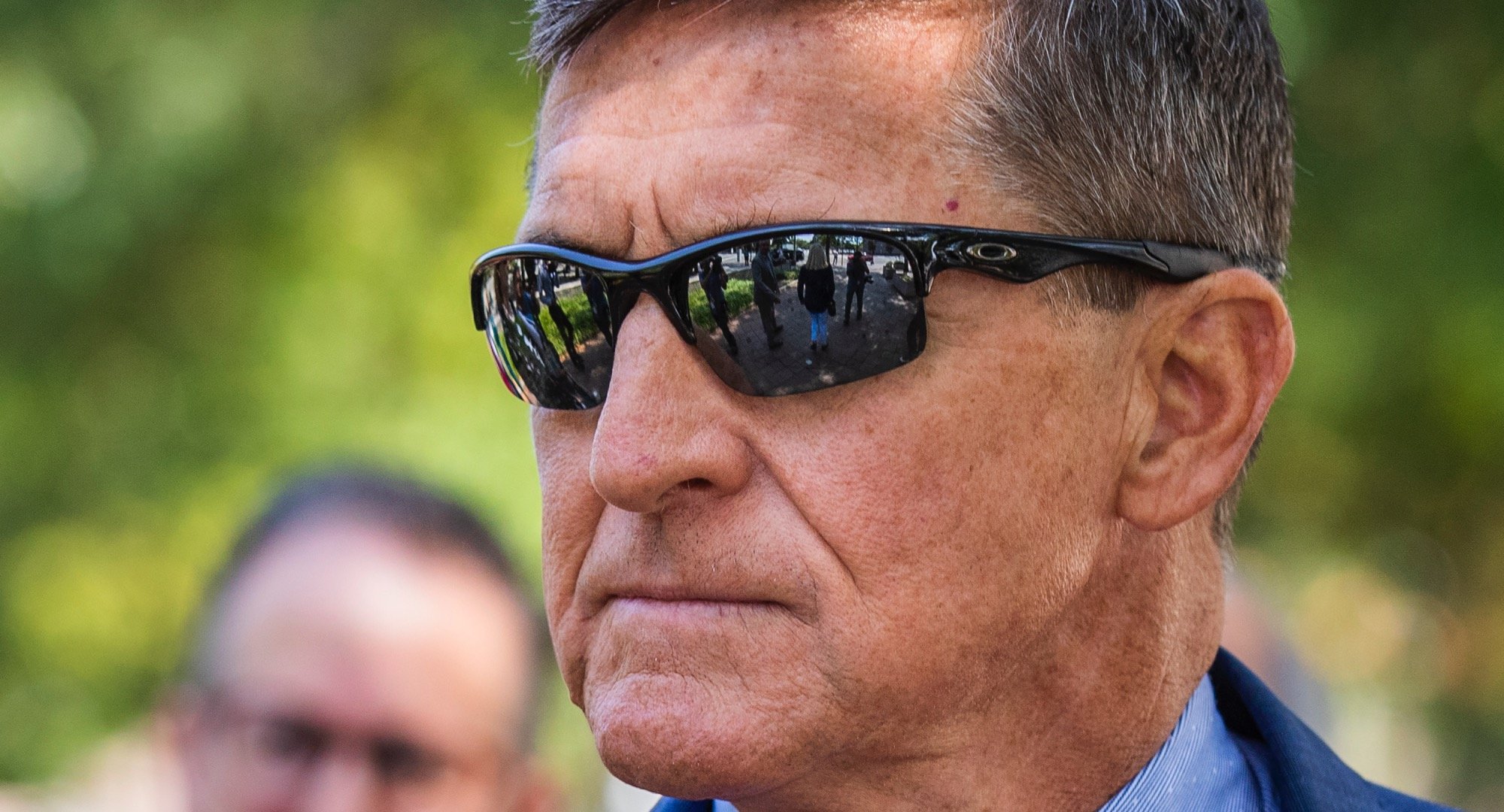 President Trump is gloating and said a “big price” would be paid by those who brought the case, while Democrats decry the politicizing the Justice Department. The action is a stunning reversal of of one of the signature cases brought by special counselor Robert Mueller.

Flynn PLEADED GUILTY to lying to investigators. The evidence against him is overwhelming. Now, a politicized DOJ is dropping the case.

The decision to overrule the special counsel is without precedent and warrants an immediate explanation.