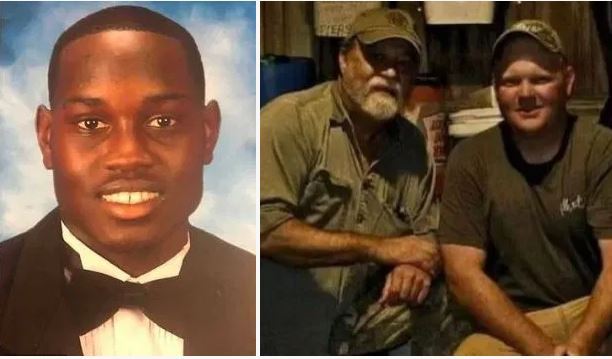 The death of 25 year old Ahmaud Arbery has people up at arms over the call for open carry President Trump has incited with this “liberate” Twitter movement.

Civil right advocates and federal lawmakers are blaming this most recent jogging-while-Black incident on the current open carry laws that created a father and son vigilante group.

House Majority Whip James Clyburn (D-SC) on the need for judicial reform as well as shifting from a culture which still allow armed white vigilantes to terrorize African Americans.

The video is clear: Ahmaud Arbery was killed in cold blood. My heart goes out to his family, who deserve justice and deserve it now. It is time for a swift, full, and transparent investigation into his murder. https://t.co/alvY5WjdHx