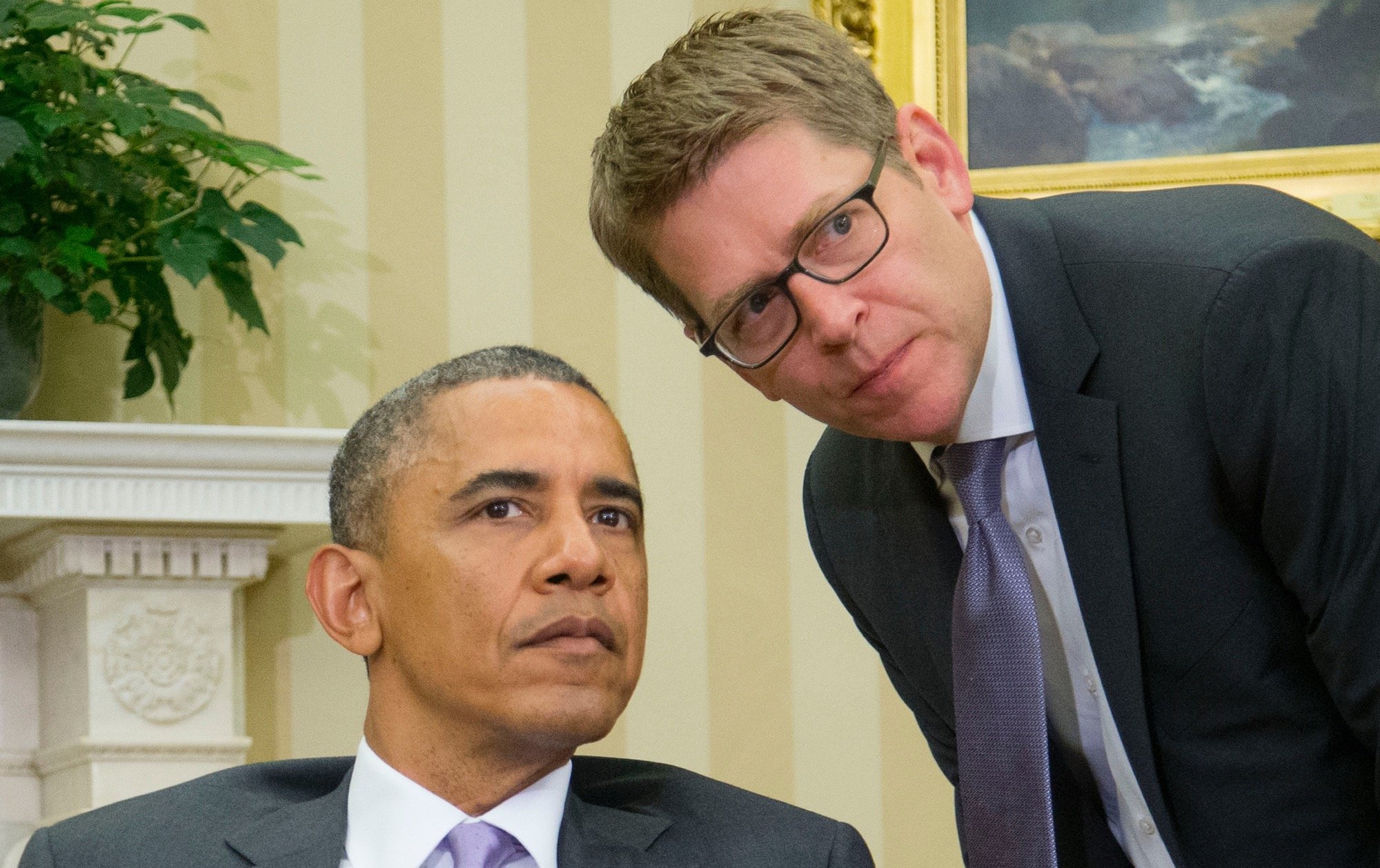 Amazon PR and policy chief Jay Carney on new hires, jobs reports, and the economy. Carney has been the senior vice president of global corporate affairs at Amazon since March 2, 2015. He oversees public policy and public relations for all of Amazon’s businesses around the world and reports to CEO and founder Jeff Bezos. Carney was the former White House press secretary to President Barack Obama from January 2011 through June 2014. For the first two years of Obama’s presidency, Carney was director of communications for Vice President Joe Biden.