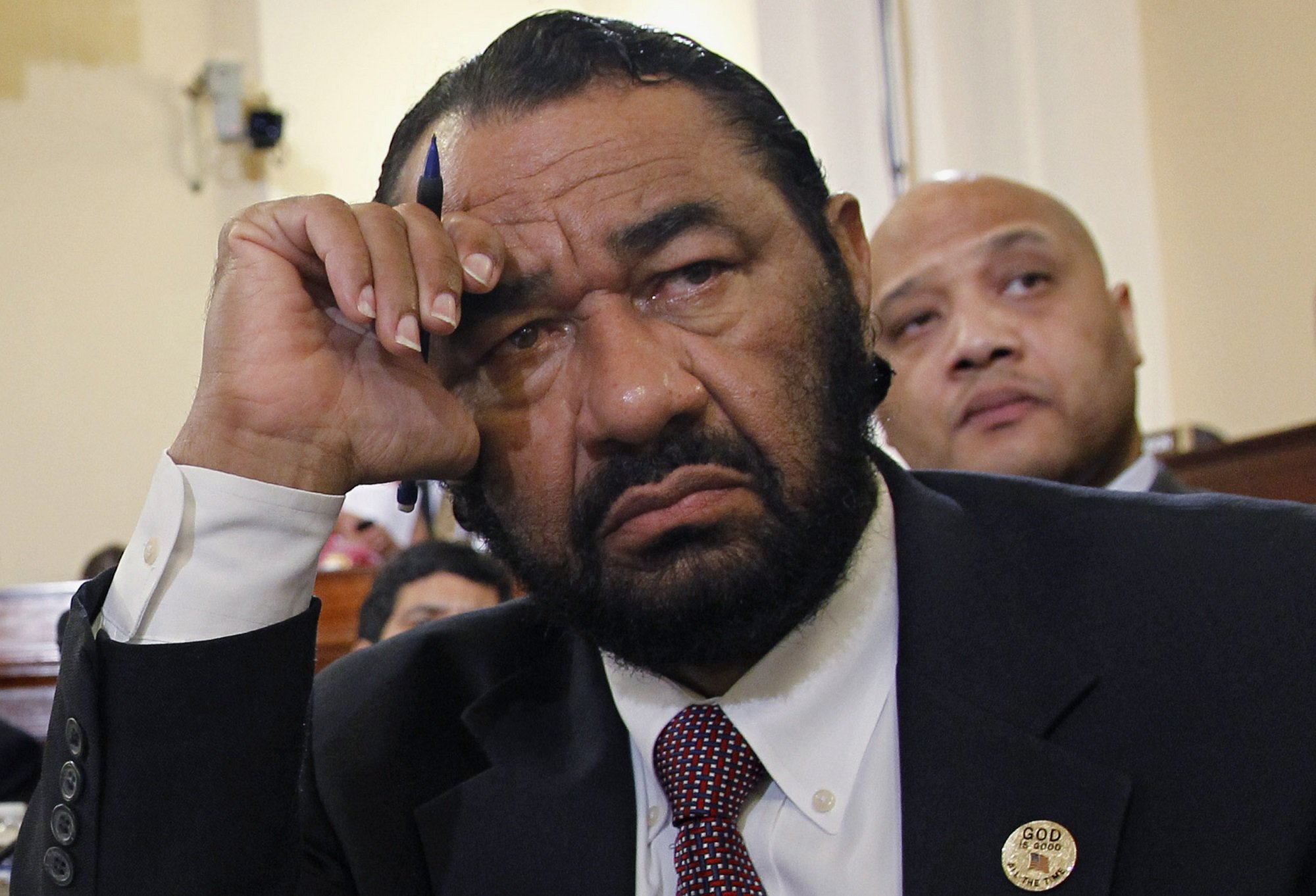 The White House is offering a $700 dollar payment for each American in the next few weeks to offset financial burden during the coronavirus crisis.  There is much debate whether the package will make a dent into the financial pitfalls faced by low-wage workers, especially those in the hospitality, restaurant, and retail industries.

An impeached president who’s been exposed to #coronavirus, but does not get tested, while encouraging others to be tested for the virus is worse than a bad example. He is unfit and constantly shows us why he should have been removed from office by the Senate. #CoronaVirusUpdates