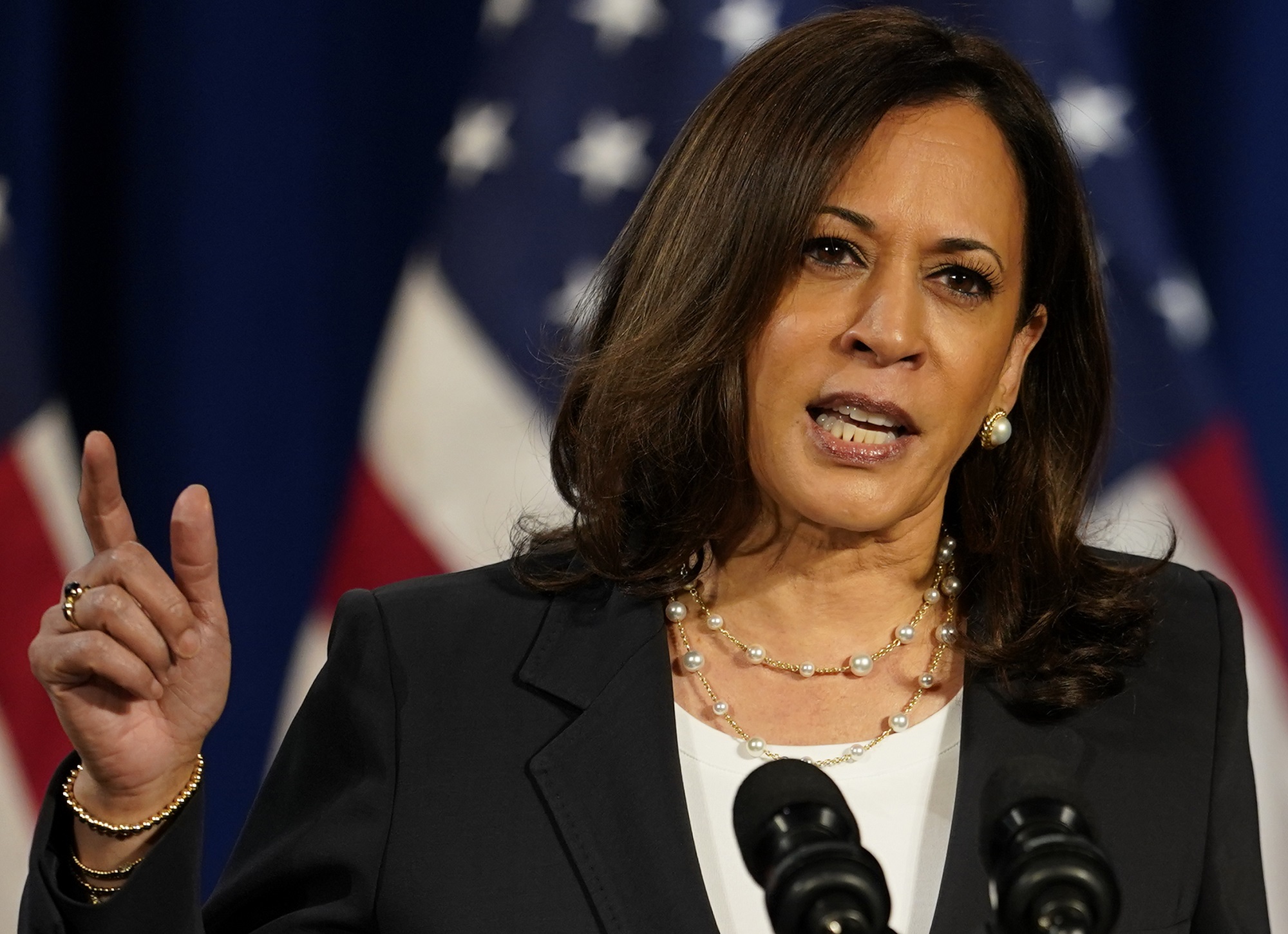 There will not be a vote anytime soon on the trillion-dollar infrastructure plan after a delay in the House of Representatives. In an effort to drum up support for the legislation, Vice President Kamala Harris held a small business roundtable.