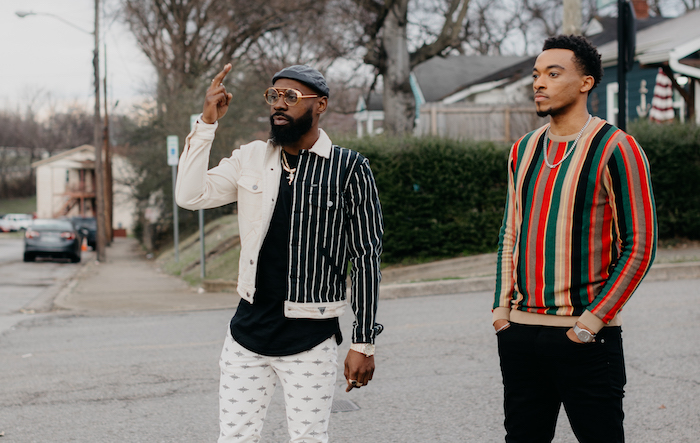 Jonathan McReynolds and Mali Music, who this year snagged a Grammy Award for their song “Movin’ On,” have moved on to more collaborative efforts. They’re going on tour together!

The guys announced the news on Instagram with a video post that highlighted their performance and success at this year’s Stellar Awards, giving fans a snippet into what to expect.

“I just pray we can continue to fuse excitement into the gospel music genre, the church, the kingdom; we’ll do our part,” McReynolds said in the reveal.

Tour dates include the following:

Tickets to see Jonny and Mali go on sale August 6! In the meantime, here’s a clip from their Stellar Awards performance…